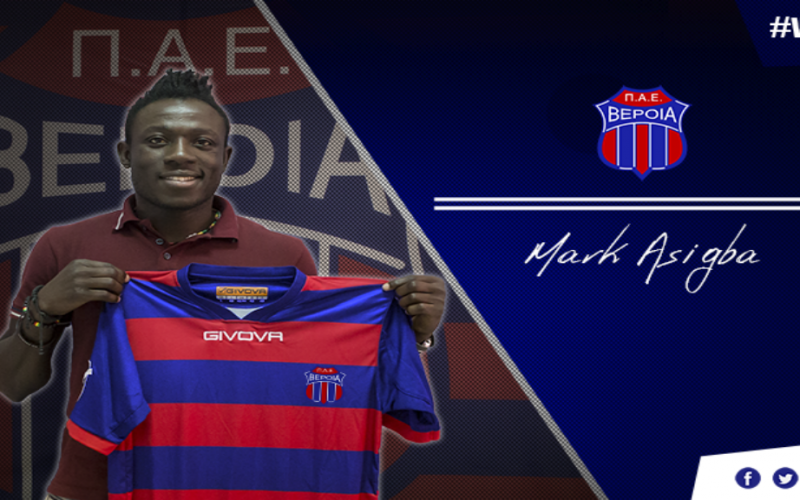 The 26-year-old moves to the capital side on loan from rivals Veria FC.

The 26-year-old spent last season on loan at lower division side Panachaiki where he made 30 appearances in all competitions.

Nyaaba must make a huge impact with the giants to be able to earn a permanent deal.

He becomes the second Ghanaian to play for Olympiakos after Peter Ofori Quaye excelled with the Greek side in the early 2000s.