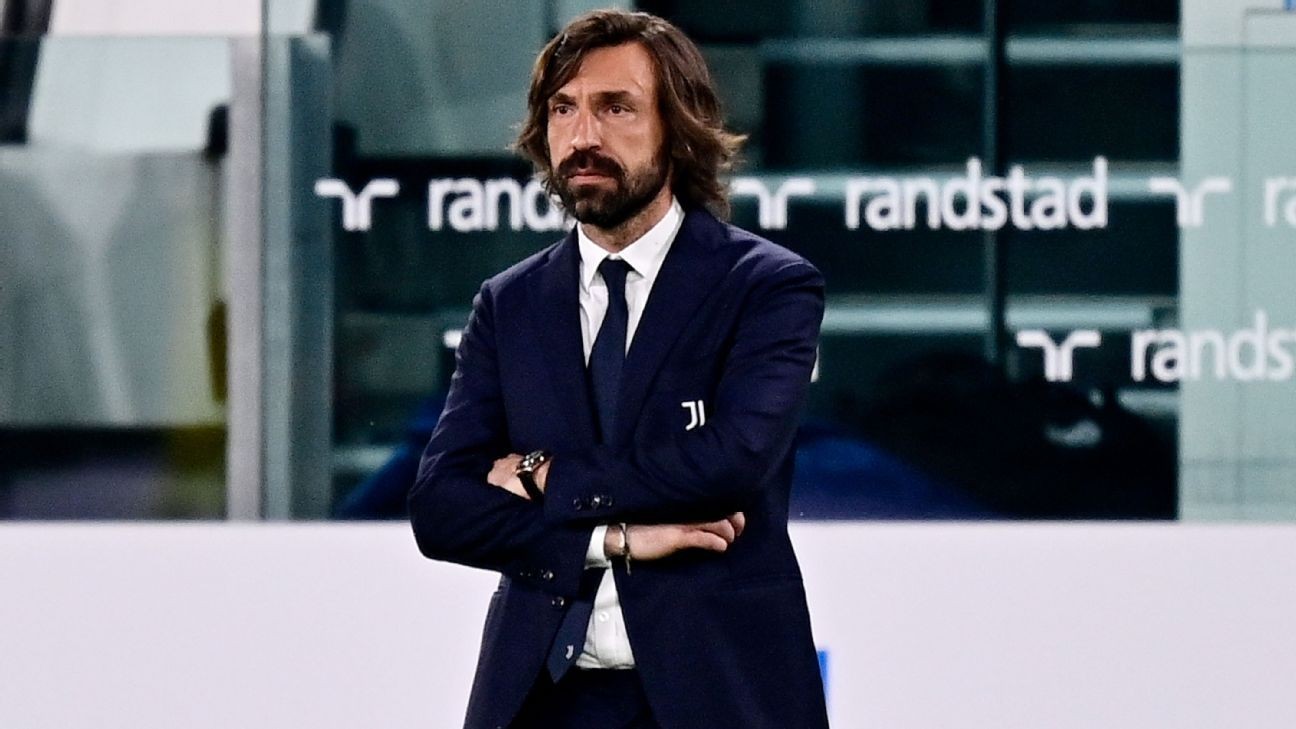 Juventus coach Andrea Pirlo said he will not resign after seeing his side slip out of the Champions League qualification places in Serie A following a 3-0 home defeat by AC Milan on Sunday, insisting he can do better.

Last weekend, two late goals from Cristiano Ronaldo earned Juve a dramatic victory at Udinese to give them confidence going into the crucial clash with Milan who, like the Turin side, have stuttered in recent matches.

But the hosts never really looked like earning victory on Sunday, with the loss leaving Pirlo's outfit fifth in the standings with three games to go, as doubts linger over the rookie's managerial capabilities.

"Step aside? No," Pirlo told Sky Sport Italia. "I have undertaken this job with a lot of enthusiasm, there are difficulties but my work goes on and I am available.

"I think I can do better and be able to get out of it, together with the team. We have to look forward, I will continue to do my job as long as I am allowed.

"We had actually started fairly well in the match, but we lost our way and this was the final result. It's difficult to explain now. There were many components that didn't work."

Milan led the way for much of the season but could not keep pace with Inter Milan, who are the newly-crowned champions.

Sunday's win, however, thanks to goals by Brahim Diaz, Ante Rebic and Fikayo Tomori, helped Milan climb to third spot, three points clear of Juve, and put them in a strong position to return to the Champions League next term.

"I have always thought that there are no perfect matches but tonight we came close in terms of attention, spirit and quality," coach Stefano Pioli said.

"It was a very important match and the victory I want to dedicate to the fans who have given us an exciting charge.

"This win could be a turning point [in the top four race] if we manage to continue this path on Wednesday against Torino.