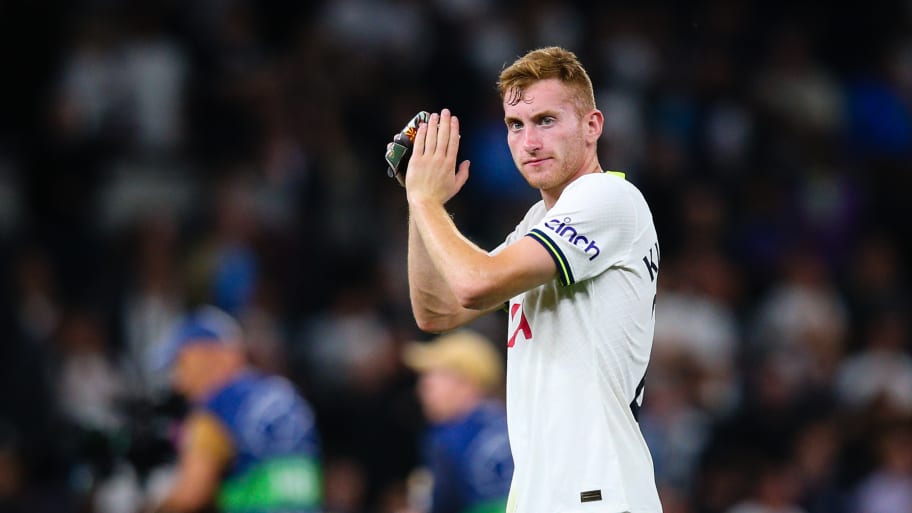 Dejan Kulusevski has said he's 'never met a person who is as motivated as Antonio Conte' in his life and hailed his man-management skills.

The dynamic winger joined Tottenham Hotspur in January after a disappointing spell at Juventus and has hit the ground running in England, becoming a key player for Conte's Spurs side.

Speaking to Gazzetta dello Sport about the improvements he's made as a player under Conte, Kulusevski said: "My body has changed here, especially thanks to working in the gym.

"We work hard every day, more than I did in Italy. I love the way we work here in London. Surely it is the coach’s merit. I am so happy to play for him.

"At Tottenham, we work much more in the gym [than at Juventus] and the results are there. My world has changed. I have to say that I’ve never met a person who is as motivated as Conte in my life. When someone like him talks to you, enters your heart."

Listen now to Oh What A Night, 90min's Tottenham Hotspur podcast! This week, Sean Walsh and Jude Summerfield delve into Spurs' 6-2 win against Leicester, review the season so far, and more...

The Sweden international also discussed his time at Juve, stating that he was unsure why things didn't work out for him at the club: "I don’t know, sometimes in football things simply go well. I haven’t changed anything in these months.

"I always go and always went to the pitch with the full commitment. However, at Juventus, something didn’t work regardless of how much I worked.

"I like to look forward rather than backward. Surely, I wasn’t ok at Juventus for many reasons and when you realise things don’t work, it’s hard to change direction in the same environment. The decision to leave Italy was the best I could make in that situation.

"Everything is going better in England. On and off the pitch. Now I always want to play football and win for my team."