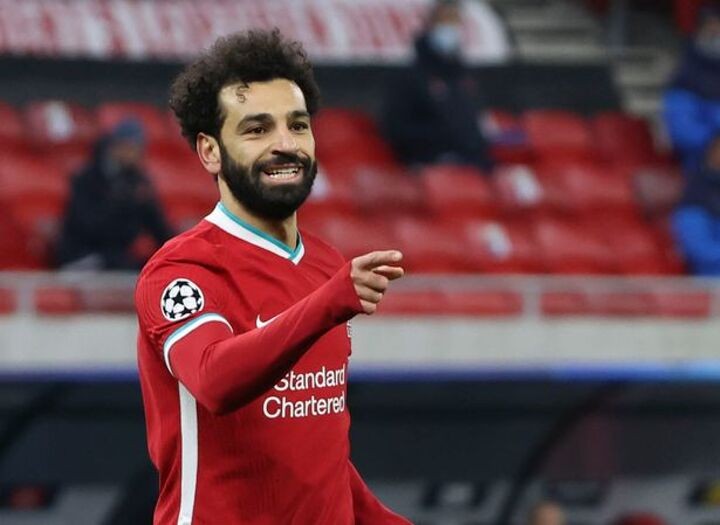 Dejan Lovren insists football is "very changeable" as he discussed the future of close friend and Liverpool star Mohamed Salah.

The pair were particularly close during their time together at Anfield.

Lovren left for Zenit St Petersburg at the start of the season but retains a strong relationship with the Egyptian, who himself has been linked with pastures new.

Salah refused to rule out a move to Real Madrid or Barcelona earlier in the year when quizzed on his admiration for the Spanish giants.

But Lovren insists the forward will remain focussed on the job at hand as he cited his continued goalscoring exploits in Red.

"I cannot talk in his name about what his plans are but I think he's similar to me," he told Sky Sports.

"You never know what can happen in football.

"I wish him all the best, I hope he wins lots of trophies at Liverpool but football can be quite changeable so let's see.

"We'll always be in contact, he's more than a friend. He knows he can call me whenever he wants and whatever he wants to talk about we are there for each other.

"Even if the club doesn't do that well it says a lot about his personal qualities."

Salah scored in Liverpool's win over West Brom at the weekend to draw level with Harry Kane in the Golden Boot stakes.

He has claimed the award in two of his three seasons in England and a third success would draw him level with the record held by Alan Shearer and Thierry Henry.

Liverpool have been linked with an attacking reshuffle this summer following a difficult season for their frontline as Sadio Mane and Roberto Firmino struggle to replicate their form of recent years.