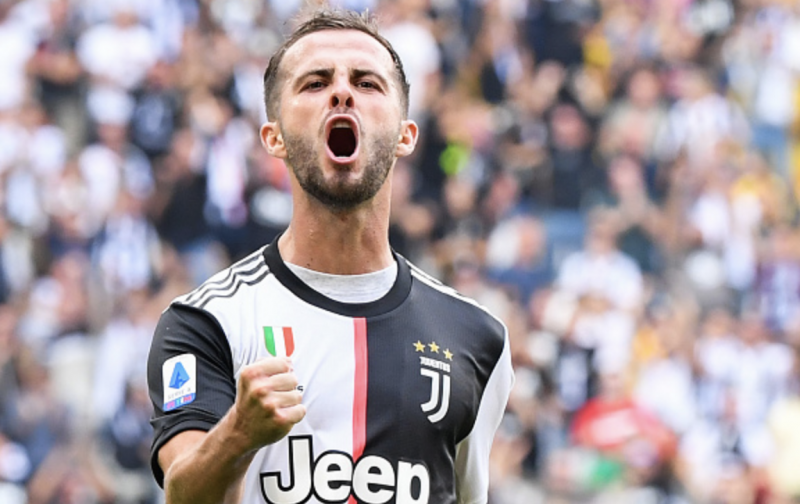 Cesar Delgado believes that Juventus’ Miralem Pjanic would fit in nicely at Barcelona.

The Bosnian has been heavily linked with the Catalan club and his former Lyon teammate sees it as a move that makes sense.

“He came to Lyon at a very young age and adapted quickly,” Delgado told Radio MARCA.

“We wanted him to imitate Juninho.

“He would be very good for Barcelona and [Lionel] Messi.

“He’s not a defensive player, but he’s able to find a pass and to pause on the ball.”

Turning his attention to his compatriot Messi, Delgado doesn’t think it’s possible for the Barcelona captain to return to play in Argentina.

“I think it’s hard to see him finishing his career in Rosario,” he added.

“He couldn’t even go to buy chewing gum here, the area is pure football and pure passion.”