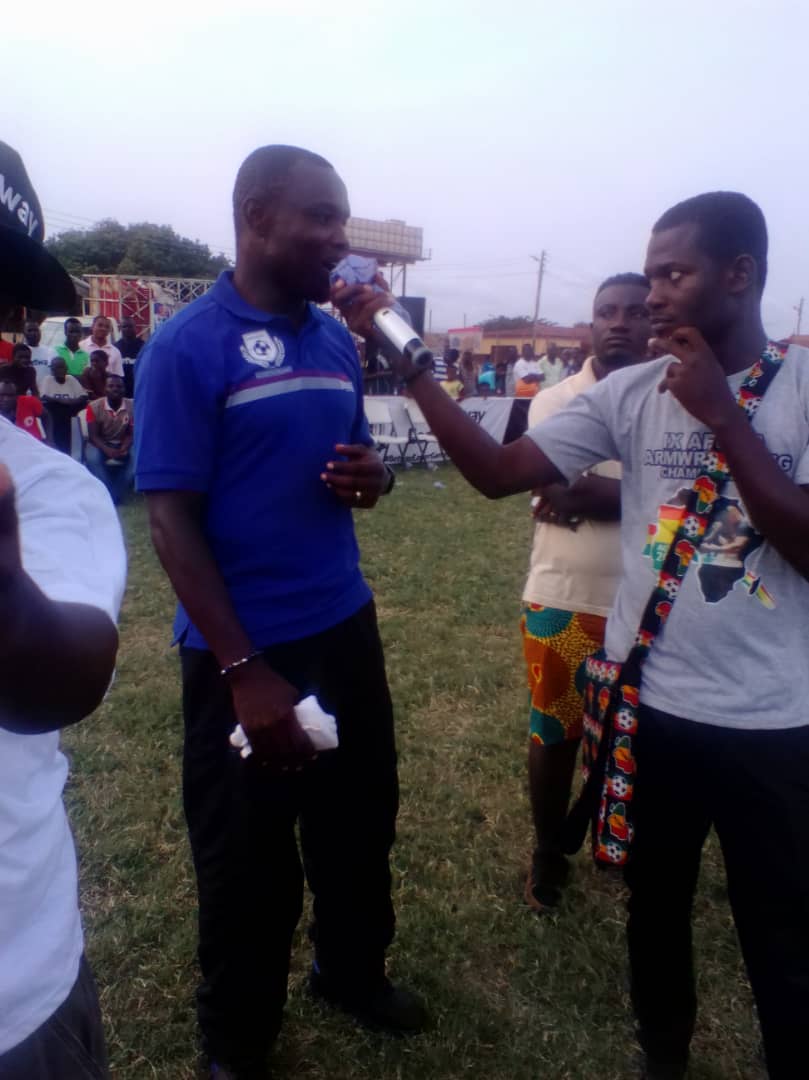 Emmanuel FC boss Richard Kingson said he was proud of his team after winning the Betway Easter Gala Cup on Saturday.

Emmanuel FC started the competition superbly as they breezed past Osu Wembley FC 3-0 to the delight of their fans at the Nungua Town Park.

The Blues marched on to the final after seeing off Alphonso FC in the quarterfinals stage of the competition.

However, their resolve were tested when they encountered Danbort Youth FC in the final but triumphed courtesy a first half goal by midfielder Christian Bortier Borlabi.

"The lads were fantastic in all the three matches. Danbort proved to the tough but it's understandable because it was a final match."

"This is our first title since the team was formed but we'll do everything possible to add the Jordan Anagblah Cup, and I'm confident we can do it because the form we've exhibited in the past weeks," the Black Stars goalkeepers' trainer deduced.

Emmanuel FC swept every available individual award in the competition after deadly striker Ernest Adiwoh clinched the goal-king accolade with three goals in three games while Benjamin Malik Shaibu was adjudged the best defender and player of the tournament.

The club meanwhile are flying high in the Jordan Anagblah Memorial Cup, having won two matches and drawn one to occupy Group 7A with seven points.