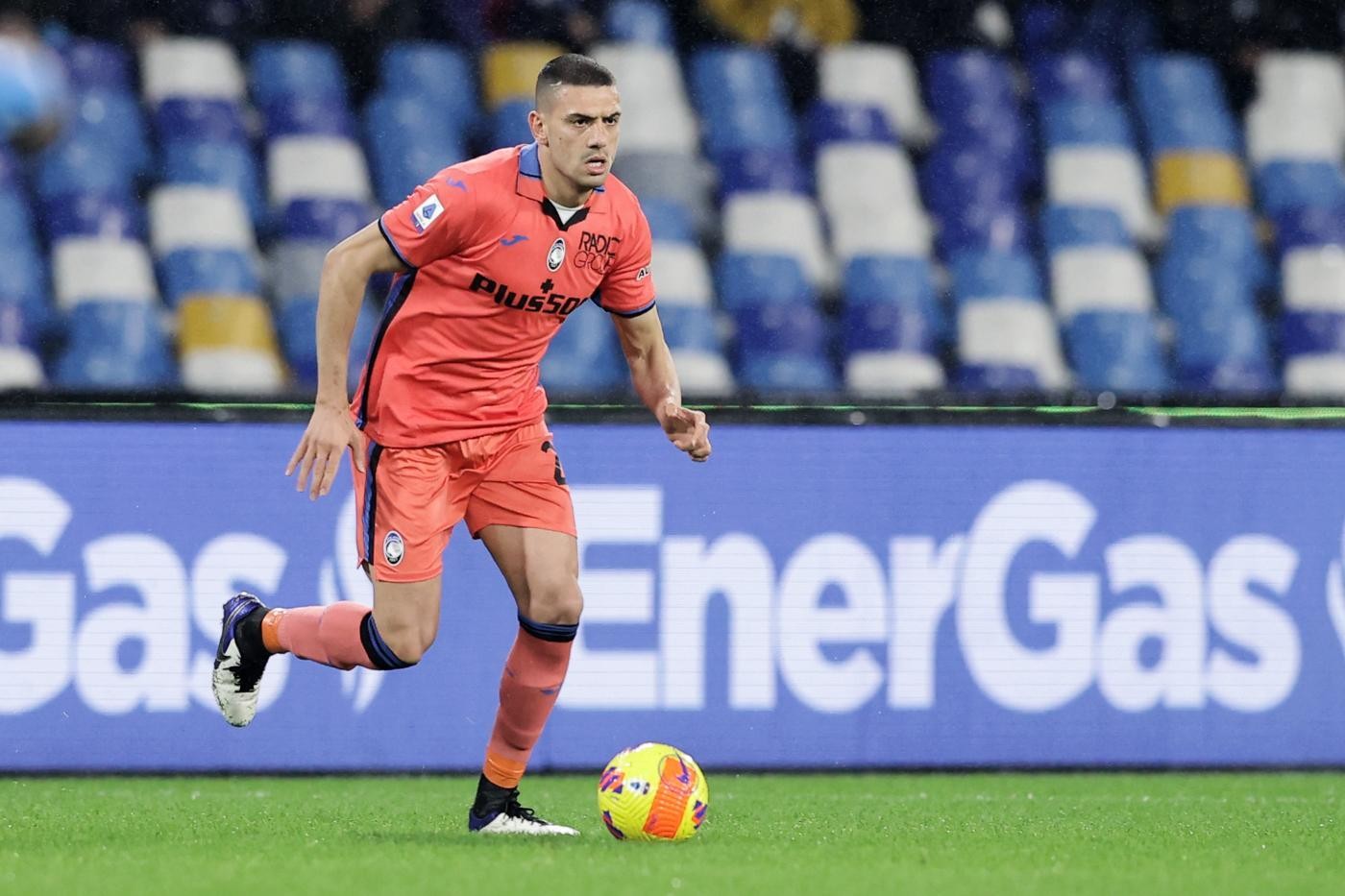 Atalanta B.C. announce that the club have activated their option to purchase Merih Demiral on a permanent basis from Juventus. The Turkish international defender has therefore completed his permanent move to the Nerazzurri club.

Merih turned 24 in March and made 42 appearances in the Nerazzurri shirt in his first season in Bergamo, being appreciated for his personality, character and determination. He was named UEFA Europa League Player of the Week after his remarkable performance in the return leg of the Round of 16 against Bayer Leverkusen. Not only was he incisive in defence, but he also contributed when he was upfront: his goals against Manchester United and Napoli, but also his three assists, are an example of this. It was at the San Paolo where he scored the winning goal that sealed the 3-2 victory for Atalanta. He recently found the back of the net for Turkey as well – with whom he has already earned 35 caps -, as he added the fourth goal in the victory over the Faroe Island in the UEFA Nations League.