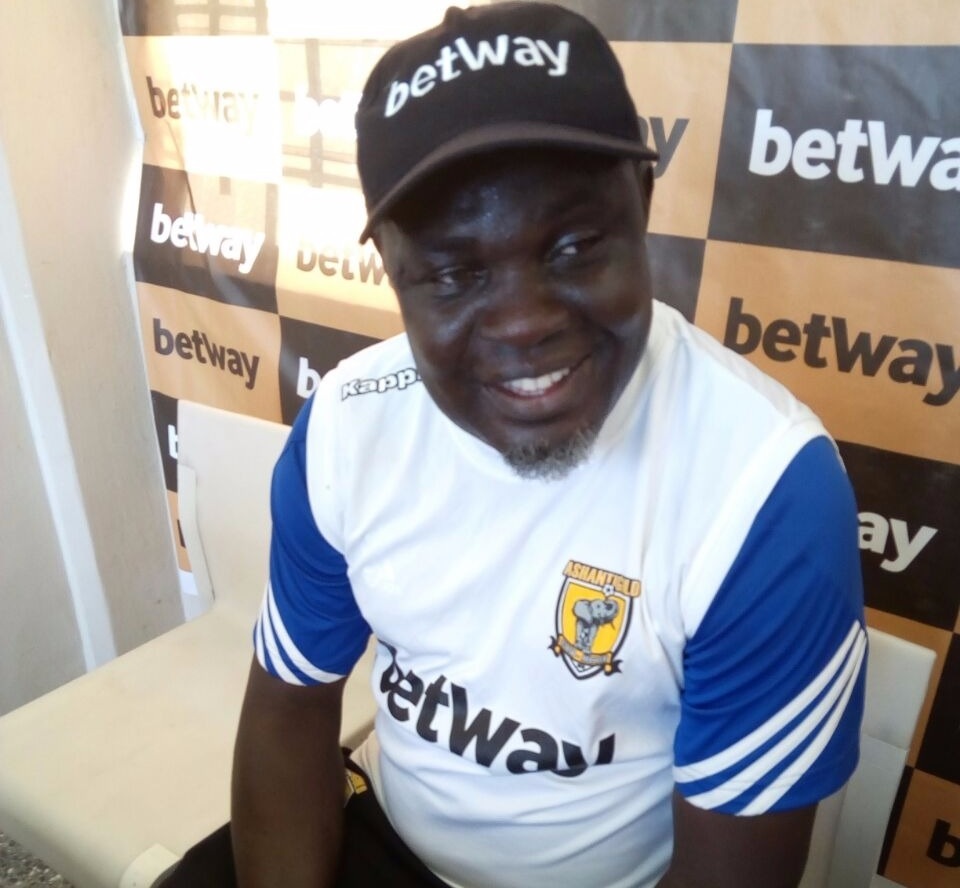 Yakubu Sheriff Mambo has revealed he has quit Ghana Premier League side AshantiGold after his removal as assistant coach.

Mambo has been served in that capacity at the club for the past decade but was reassigned early this week to the Academy and also as a scout.

This was after he led the team to suffer an embarrassing 6-1 defeat to WAFA last Sunday in Sogakope.

''I met the management of AshantiGold and Thomas Duah was introduced as the new assistant coach.I was informed I have been assigned to the Academy and also take the scouting role. Management could not give a single reason for my sack,'' Mambo is reported to have told Kumasi FM.

''They cannot attribute my demotion to the WAFA defeat,in fact they had met to discuss my sack before the WAFA game.

''Yesterday,about thirty-five players trooped to my house to console me because of my role in their careers. I have decided not to even step foot there again as at now.''