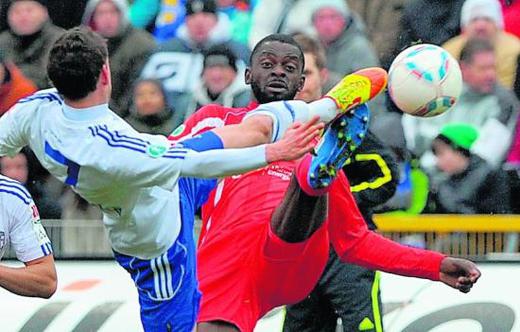 The 25-year-old German-born right back has signed a two-year deal with the Bavarian side.

Last season, he played 34 out of 38 matchs in the Bundesliga III games and scored one goal.

His performances there were quite consistent.

He also played for SV Wilhelmshaven & SV Babelsberg all in Germany.