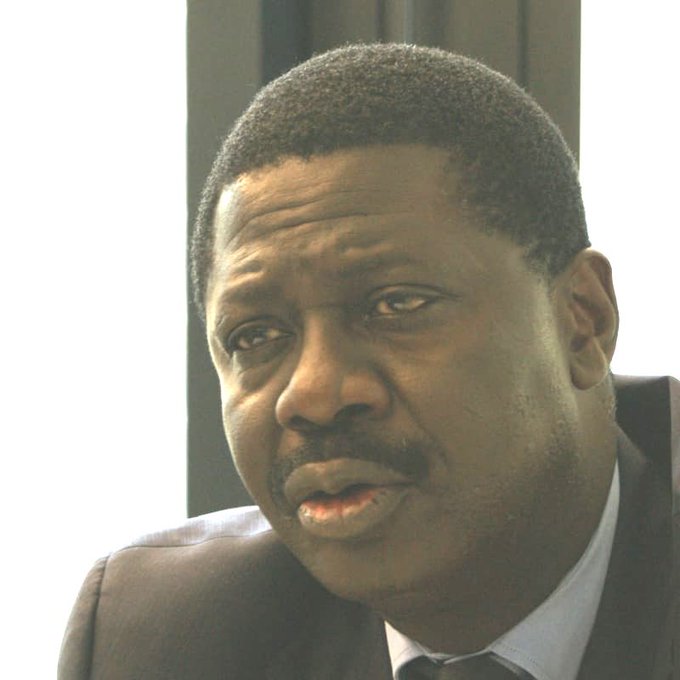 Pape Diouf died in his native Senegal after suffering from the coronavirus.

Baffoe was heartbroken to hear of the death of the man he described as a 'pioneer' in football on many fronts including management of players.

"He was the pioneer in so many things concerning football affairs and player management coming from Africa-rest well Pape Diouf," he posted on Twitter after learning of the death of Diouf.

Pape Diouf died at 68, and is the first black man to be President of a top European club.

He was president of the club between 2005 to 2009, a period that played a crucial part of Ghanaian footballer Andre and Jordan Ayew.

A former journalist at La Marseillaise in the 1980s, he was a successful football agent from the 1990s, representing top African players like Joseph-Antoine Bell, Marcel Desailly, Basile Boli, William Gallas, Samir Nasir, Didier Drogba and many others.

Charged in the case of questionable transfers from Marseille in 2016, the judicial decision was thrown out on appeal in 2018.

He returned to Dakar in 2018 to be with his family.