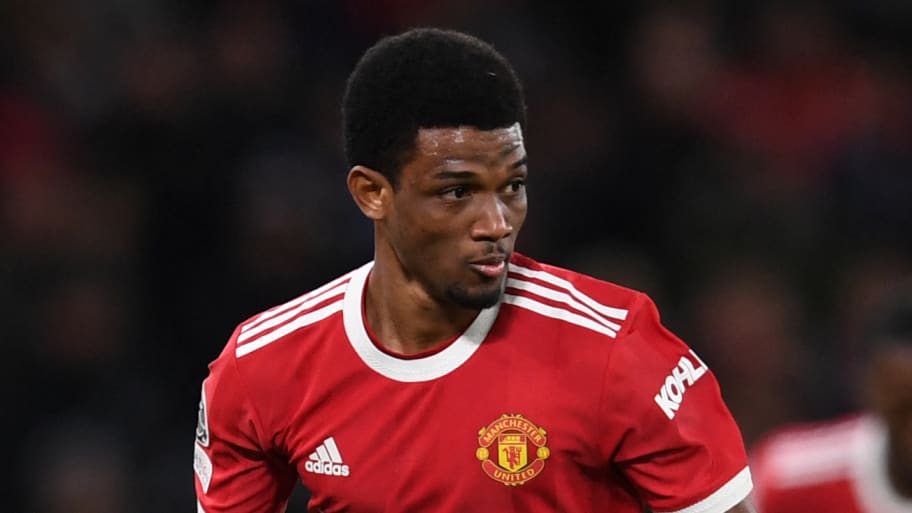 Manchester United remain in talks with Birmingham over a proposed loan for teenage winger Amad Diallo, although other clubs have now joined the pursuit of the young talent.

Amad, who arrived in Manchester last January from Atalanta in a deal worth up to £37.5m, is set to leave Old Trafford on loan this month in the hope of more consistent first-team exposure.

Injury hampered the 19-year-old earlier in the campaign and since returning to fitness in October he has only been able to add one senior appearance to the eight that he made last season. Amad was on the bench on Monday night as United narrowly beat Aston Villa in the FA Cup but didn’t make it onto the pitch.

90min reported at the weekend that a loan deal with Birmingham was expected to be concluded this week. However, the two parties have been unable to find an agreement as yet and that has the made the proposed switch to St. Andrew’s less certain.

Talks with Birmingham are still ongoing, 90min understands, but other clubs are now also interested in landing Amad this month. Fellow Championship club Derby County are among them.

The Rams are bottom of the Championship as a result of having a total of 21 points deducted but have a record comparable with teams in the upper bottom half of the table.

United have developed close links with Birmingham this season, having already sent winger Tahith Chong and centre-back Teden Mengi on loan to the Blues. Chong, who moved in summer, has been nursing a groin injury since October but Mengi made his debut over the weekend, playing 120 minutes of the club’s FA Cup third round defeat to Plymouth.

But at Derby there is familiar face at the helm in Wayne Rooney. The ex-United captain and all-time record goalscorer finished his glittering playing career at Pride Park and was appointed manager on an interim basis in November 2020, before getting the permanent gig last January.

This article was originally published on 90min as Derby join race for Amad Diallo as Birmingham loan stalls.