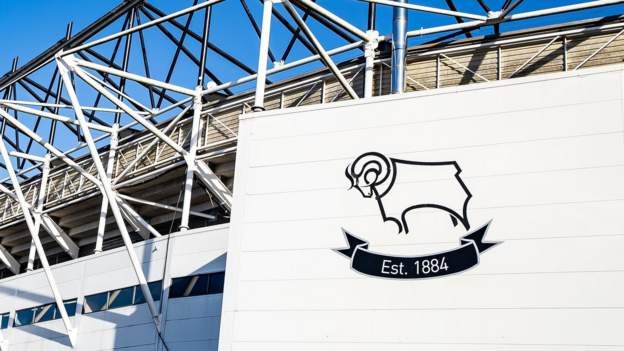 Derby County suffered a trading loss of £1.2m during their first eight weeks in administration.

The figures were laid out in a 165-page 'statement of proposals' issued for all six related companies run by former Derby owner Mel Morris.

The club went into administration in September following the collapse of takeover talks.

The administrators had previously stated they needed to take further loans out to allow the club to fulfil their fixtures. They told BBC Radio Derby on Sunday they were hopeful of the club getting out of administration by the end of January.

Wayne Rooney's side drew 0-0 with Championship leaders Fulham at Craven Cottage on Wednesday to move them on to one point, following the 21-point deduction imposed on them by the Football League.

The Rams are now 16 points from safety.

Also in the statement, it is confirmed the administrators' fees are estimated at £1.7m across all six companies, with additional legal fees of £1.1m.