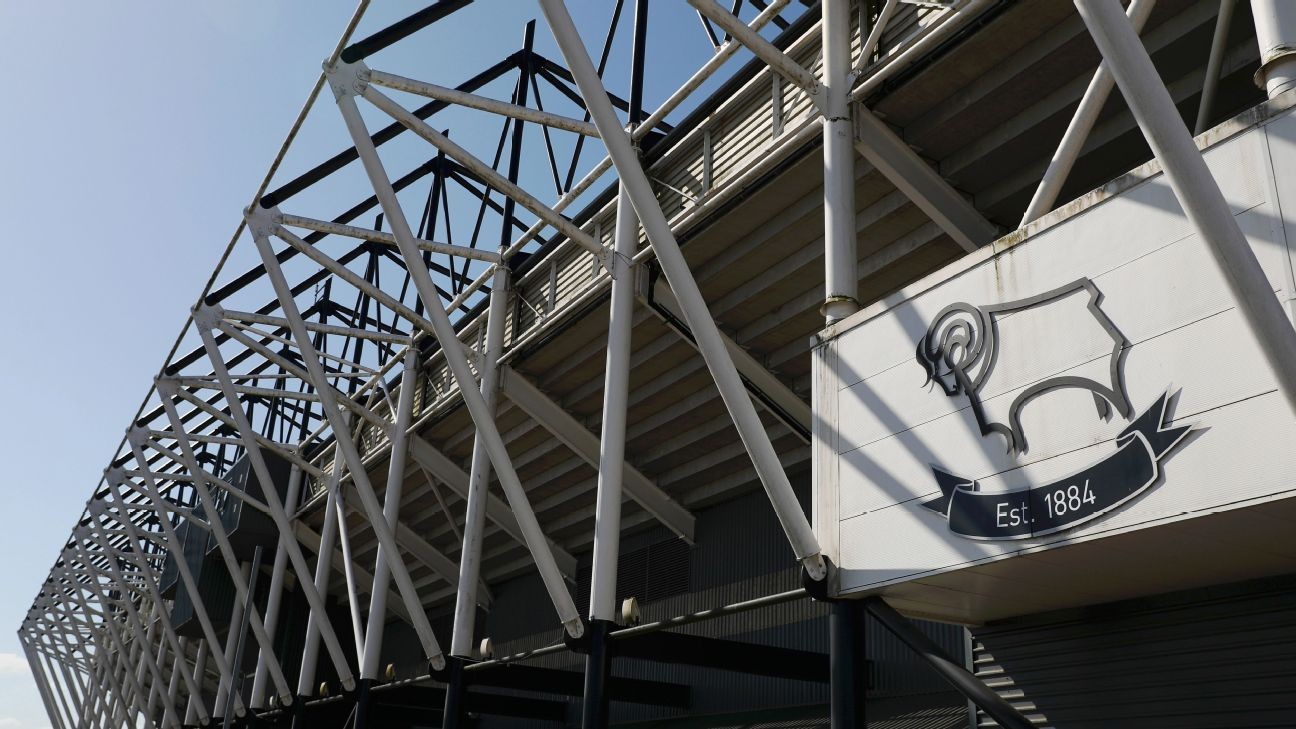 Derbyshire-based property group Clowes Developments has completed the takeover of Derby County, the League One club announced on Friday as the sale ended a period of nine months in administration.

"It is with an immense sense of pride that I write to you having finalised our agreement to buy Derby County and end nine months of uncertainty and fear over the future of our club," Clowes said in a statement.

"As a lifelong supporter, I could not stand by as the risk of losing Derby County became all too real."

Derby were handed two separate deductions worth 21 points for entering administration and breaching financial rules last season, which eventually led to their relegation from the Championship.

Former Manchester United and England forward Wayne Rooney also left as manager last month, saying the club needed to be "led by someone with fresh energy and not affected by the events that have happened over the last 18 months."