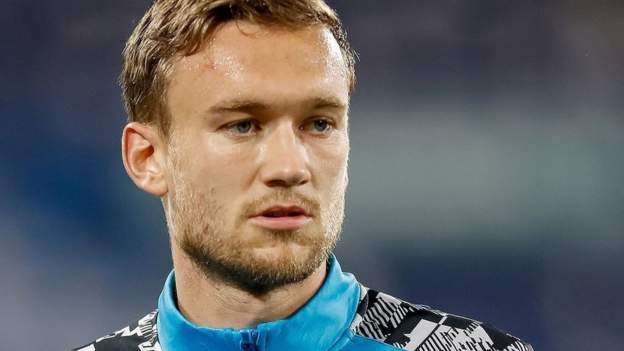 But Te Wierik made only six appearances, was sent off in the third of them and did not figure following Cocu's sacking in mid-November.

Te Wierik played 89 Eredivisie games in his first spell with Groningen, who he joined from Heracles in 2017.

His return to the Netherlands was secured in an undisclosed agreement between the two clubs.

While Derby are second from bottom in the Championship under Wayne Rooney, Groningen are sixth in the Dutch top flight, 10 points behind leaders Ajax.

This is Derby's first piece of transfer business since Rooney was appointed as manager last week.

The club's mooted takeover by the Derventio Holdings Group, owned by Sheikh Khaled, is yet to be finalised.