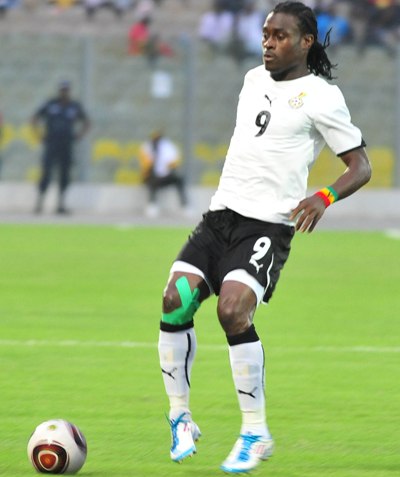 The Black Stars beat Swaziland 2-0 on Friday night to go three points above the Nile Crocodiles but the North Africa can catch up if they dispatch Congo.

Sudan held Ghana to a shock goalless at the Baba Yara Stadium last October and are also yet to lose a match in the qualifiers.

A keenly anticipated battle is expected in Khartoum for the final qualifier but Boateng believes the 2010 Fifa World Cup quarter-finalists hold the aces to win.

The FC Dnipro player who put up a man-of-the match performance hopes his goodish display against Swaziland will have a positive impact at club level.

"Yeh,it's going to give me a lot of encouragement and confidence with my club and I can't wait to play the next game for Ghana again," he added.