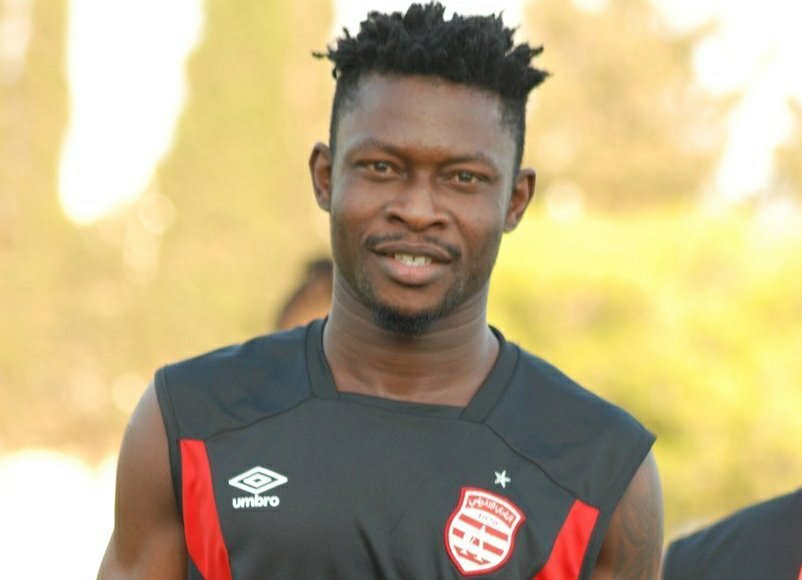 Forward Derrick Sasraku has returned to the Ghana Premier League to rejoin former club Aduana Stars for the second round of the 2020/21 season.

Sasraku makes a comeback to the Ghanaian topflight after spells in Tunisia with Club African and Albania with KF Tirana.

Before leaving the shores of Ghana, the 28-year-old was key to Aduana's league triumph in 2017, bagging 7 goals as they won their second title.

The 'Ogya Boys' have named a strong squad for the second round of the campaign which includes new signing Benjamin Tweneboah.

The two times champions have in their fold prolific scorer Yahaya Mohammed and former CNN goal of the week scorer Bright Adjei.

Experienced goalie Joseph Addo and exciting winger Emmanuel Baffour have all been named in the team for the second round.

Aduana Stars finished the first round in the seventh position.

Here is the squad for the second round: 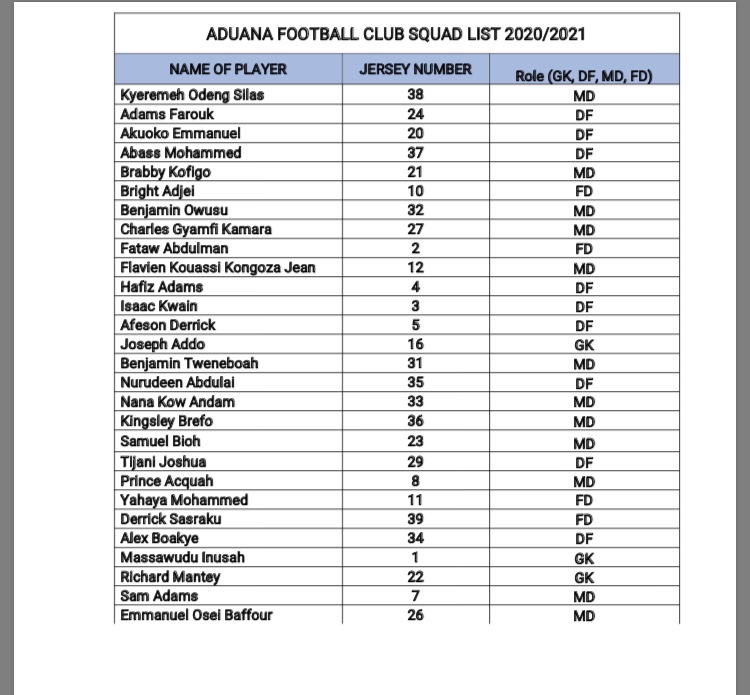