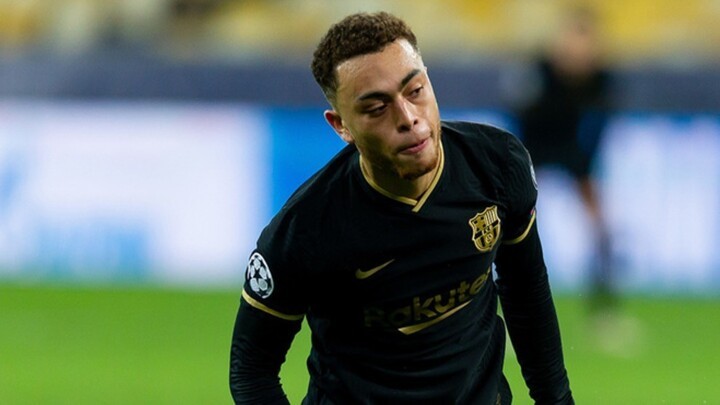 Sergino Dest has admitted that playing at Barcelona brings a different type of pressure.

The youngster swapped Ajax for the Camp Nou in the summer and, after initially impressing in LaLiga Santander, has seen his role in the squad drop in importance in recent weeks.

"For me, it's important to recover that confidence because I feel like I'm not 100 percent right now," Dest told LaLiga.

"That's the most important thing right now, recovering my confidence and playing like I know how. I think I have a lot of potential.

"Playing for Barcelona and being able to make my debut was something very special. We have lots of goals to achieve."

Dest also attracted interest from Bayern Munich in the summer, but moving to the Camp Nou proved too good an opportunity to turn down.

"I always wanted to play for the club and I was given the opportunity to join.

"Bayern was also an option and it wasn't an easy choice. They're both good teams, but I followed my heart to Barcelona. It's the right place for me."