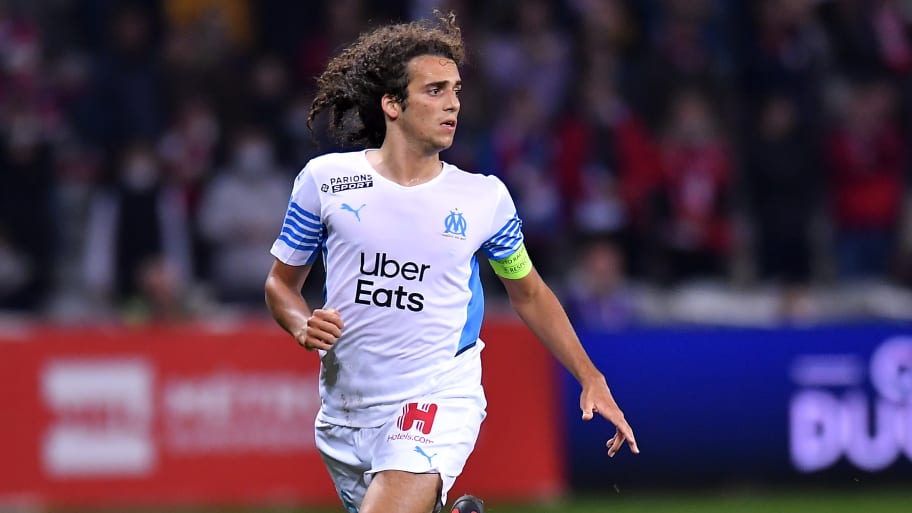 Marseille are almost certain to trigger their option to buy Matteo Guendouzi from Arsenal next summer, having signed the midfielder on loan for the duration of this season.

The 22-year-old returned home to France in July, with Marseille stressing at the time that their loan contract included an option to buy Guendouzi permanently for €11m (£9.3m)...not an obligation.

Guendouzi, who spent last season in Germany with Hertha, been an incredibly popular addition at his new side, racking up three goals and two assists in his first nine matches for the club. It has therefore always seemed likely that Marseille will choose to pay up when the time comes.

However, according to L'Equipe, the decision may be taken out of their hands anyway as the terms of the loan mean Marseille will sign Guendouzi permanently as long as they remain in Ligue 1 this season. A quick glance at the Ligue 1 standings, and you'll see just how certain that actually is.

Marseille are in the chasing pack towards the top of the table. They are already 11 points clear of the relegation zone and, after ambitious summer recruitment, dropping into Ligue 2 for the first time since the infamous match fixing scandal of the early 1990s was never expected.

Basically, if Guendouzi is wearing the Arsenal shirt next season, Marseille will have had to endure one of the most disasterous collapses in the history of European football.

The terms of this loan have been a little confusing for a while now. Marseille have claimed it's an option, while Arsenal have always cried obligation - although somebody needs to tell that to manager Mikel Arteta.

Just a few weeks ago, Arteta told a press conference that he 'could not say' whether Guendouzi had played his final game for the club, seemingly unsure over the exact terms of the loan. But, because of the nature of the option, don't expect to see Guendouzi back at the Emirates any time soon.

This article was originally published on 90min as Details of Marseille's option to buy Matteo Guendouzi revealed.