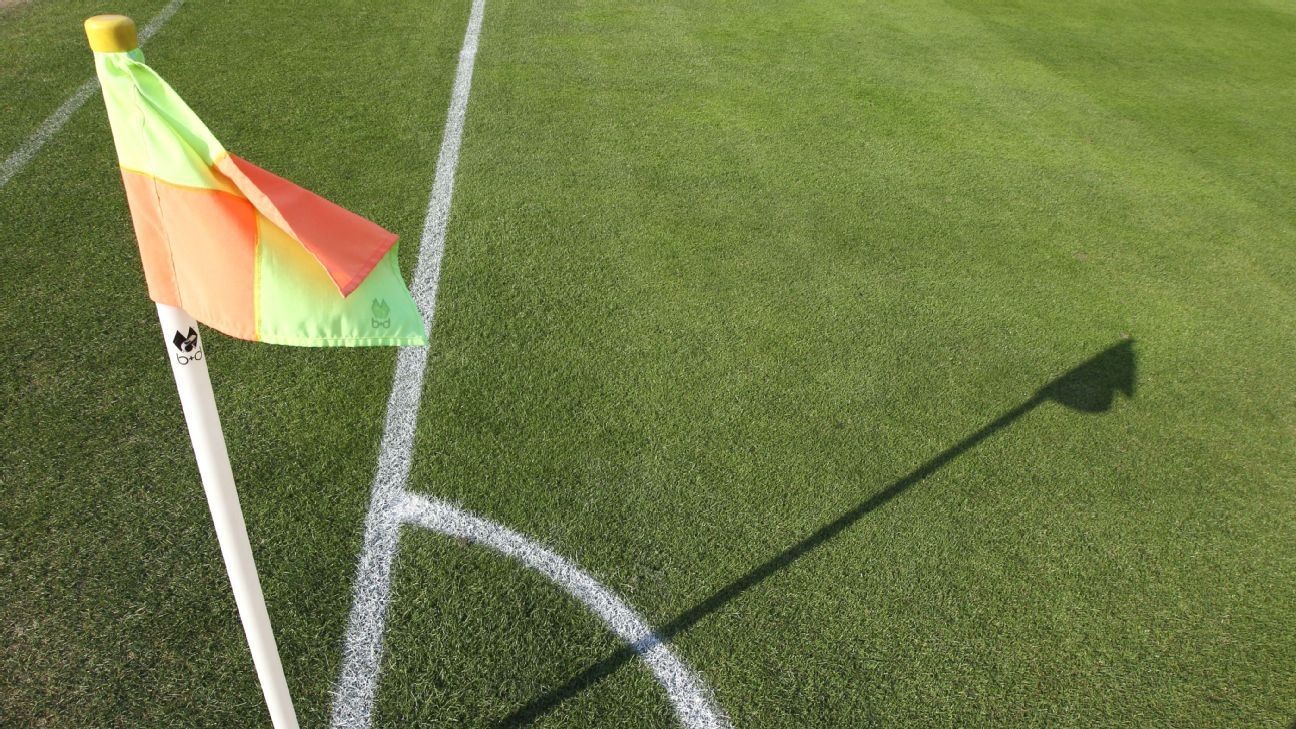 There had been no specific ruling in Germany for footballers on the issue before now. Photo by John Walton - PA Images via Getty Images

Transgender and non-binary footballers can now decide themselves whether to play for a men's or women's team instead of being bound by personal identification data, the German Football Association (DFB) said on Thursday.

It said the ruling was included in the DFB match regulation for amateurs, the junior regulation and the futsal rulebook.

"At its core this ruling says that players with a personal [gender] status that is 'diverse' or 'no reference' and players who change their gender can take their own decision whether the will be issued an eligibility to play for a men's or women's team," the DFB said.

"This is also the case for transgender footballers who can now change [teams] at a moment they decide or can stay on at the team they have been playing for."

Until now it was the gender named in the personal identification documents that determined the eligibility of footballers from junior level upwards and whether they would play for a men's or a women's team, according to the DFB.

Since 2018, however, apart from "female" and "male," there is also the option of ticking the box for "diverse" and "no reference" in the gender section of personal identification documents in Germany.

"As it is possible since 2018 for people to register in the civil registry as 'diverse,' there has been a rise in the number of people with that status," the DFB said.

"This also affects people who play football which made the need for clear rules more important."

Until now there had been no specific ruling in Germany for footballers who identified as diverse or no reference.

The DFB has more than seven million registered members and more than 24,000 football clubs.

There is no universal rule in sports for the participation of transgender or non-binary athletes -- even at elite level -- with the International Olympic Committee having left it up to each sports federation to decide on their rules.

FINA's decision, the strictest by any Olympic sports body, states that male-to-female transgender athletes are eligible to compete in women's competitions only if they have not experienced any part of male puberty.