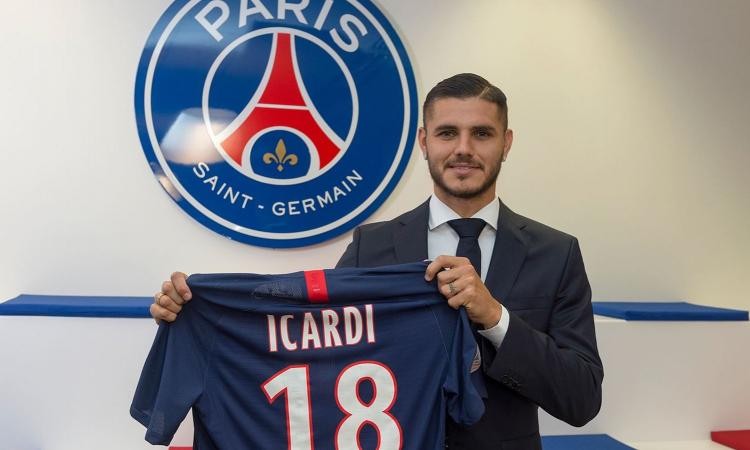 Former striker Paolo Di Canio believes Mauro Icardi’s move to PSG is a perfect fit for both sides given how undisciplined the striker is.

The Argentine waited all summer to make his move away from Inter, signing for the French giants on loan on the final day of the transfer market.

Di Canio made it clear he isn’t a fan of Icardi’s playing style, and that his off-field antics make him a perfect fit for PSG.

“Do you believe that Carlo Ancelotti wanted someone like Icardi at Napoli?,” he told Il Mattino. “Someone unable to apologise to his teammates for the words of his wife-agent?

“Besides, Maurito only scores goals from crosses at the by-line. For everything else, he is incapable of anything a modern striker should be able to do.

“I am not surprised he went to Paris Saint-Germain, the natural home of undisciplined players.”

PSG hold an option to make Icardi’s loan move permanent at the end of the season.