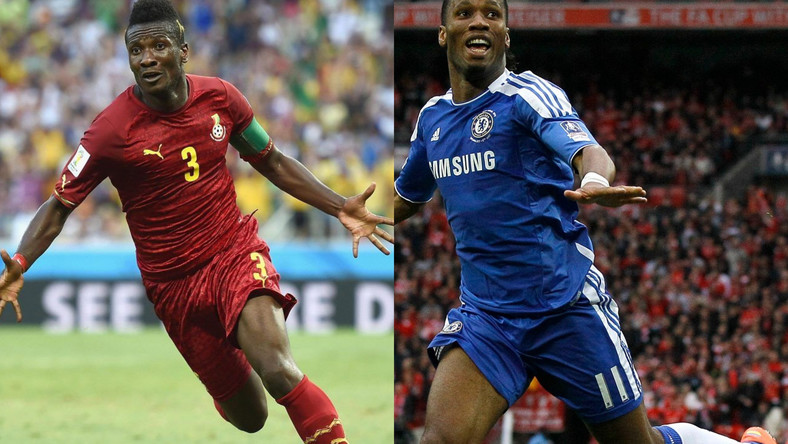 Ivorian legend Didier Drogba has revealed that Ghana forward Asamoah Gyan is one of his 'favourite' strikers in football, according to ex-Chelsea boss Avram Grant.

The former Ghana coach disclosed that he had a chat with Didier Drogba, who pointed out that he has huge admiration for the former Sunderland star.

"I spoke to Didier Drogba not long ago and he told me Asamoah Gyan is one of his favourites and he could have achieved more," the 65-year old told 442gh.

Despite earning widespread praise for his goal-scoring prowess, Gyan had a brief spell in England where he became a cult hero for fans of the Black Cats.

However, Grant believes the 34-year old's early departure from the English Premier League was a huge mistake, which undermines his greatness.

"I think his biggest mistake was not staying in the Premier League. He could have stayed because I think if he [did], he would have been considered as one of the best strikers," said the ex-Portsmouth gaffer.