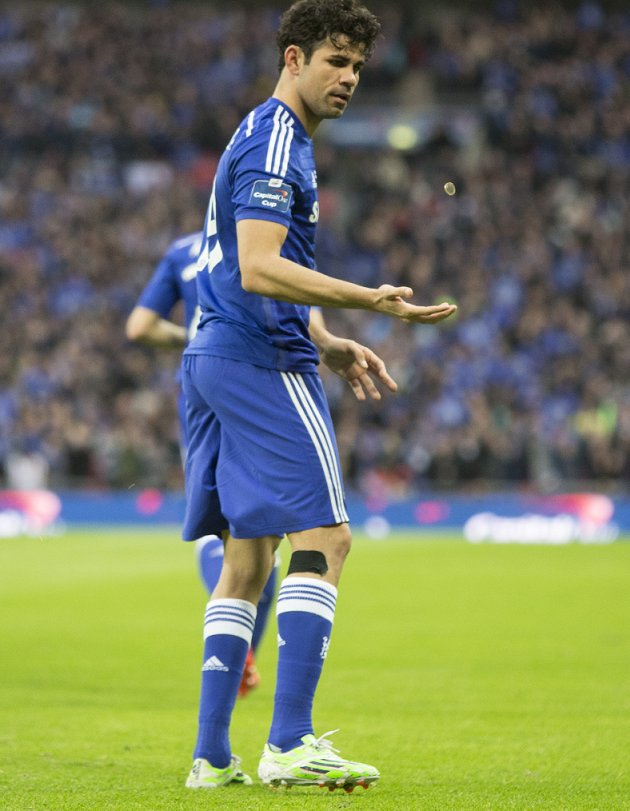 Chelsea are set to investigate the possibility of bolstering their attacking options as the club continues to have concerns over Diego Costa's future at Stamford Bridge.

The Guardian is reporting that Costa relationship with Blues manager Jose Mourinho is beginning to fracture, following the heated exchange between the pair during Chelsea's 4-0 Champions League win over Maccabi Tel Aviv.

Atletico Madrid's Antoine Griezmann and Napoli's Gonzalo Higuaín have both been linked with a move to Stamford Bridge, but it is understood the pair are unlikely to be available during the January transfer window.