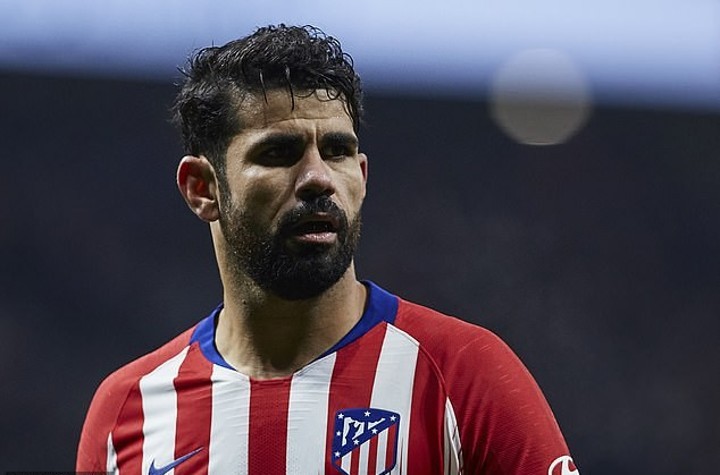 According to Cadena Ser, the trial in the Provincial Court will be held next Thursday. The Prosecutor's Office accuses the Atlético de Madrid forward of defrauding € 1M from the Treasury, as AS reported a year ago.

In the document sent to the judge, the player was accused of having obtained, directly or through third parties, an income from the transfer of his image rights amounting to 1,371,098.31 euros and that "with the intention of obtaining a benefit illicit prosecutor. "