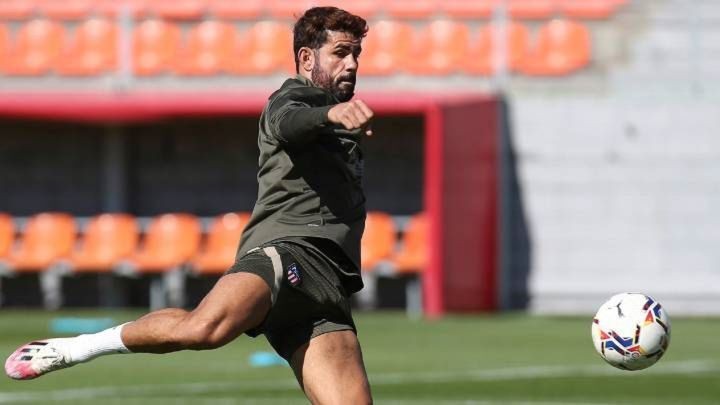 Ex-Atletico Madrid striker Diego Costa has turned down a two-year deal offered to him by Saudi major club Al Nassr despite being without a club since the termination of his contract with the current La Liga standings leader.

According to "Sky Sports" the 32-year-old player decided not to accept the offer presented by the Saudi side following his rejection of several similar offers from Al Hilal, Al Shabab, and other Qatari and Turkish offers.

Costa left Atletico last December as the club announced his contract that was supposed to run till June, has been terminated upon the player's request.

Costa has returned earlier to the Spanish side following a spell that wasn't very successful at Stanford Bridge as Diego Simeone used to occasionally count on him before the arrival of the former Barcelona goal machine Luis Suarez who shares the top of goal scorers' table with Lionel Messi with 16 goals each.

In the meantime, Al Nassr's board members are looking to reinforce their squad with class A signings to get back on the right track following their wavering start to the season so that the team can compete for domestic and continental titles.

Al Nassr who are in ninth place in the Saudi Pro League standings with 25 points from 19 games are set to clash with fierce rivals Al Hilal who lie in second place with 36 points in a highly-anticipated derby on Tuesday night at "Marsoul Park" stadium.