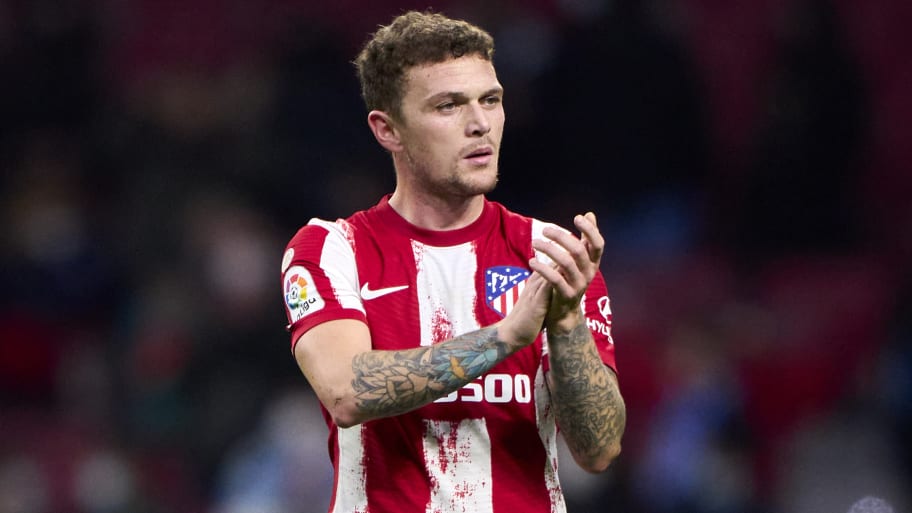 Atletico Madrid manager Diego Simeone has hinted that right-back Kieran Trippier wants to leave the club in the coming weeks.

Trippier is angling for a return to the Premier League and is locked in talks with Newcastle United, who are hopeful of convincing him to move to St. James' Park after lodging a formal bid for the right-back at the weekend.

After Sunday's 2-0 victory over Rayo Vallecano, Trippier appeared to spend some extra time on the pitch waving to the Atletico fans, which many have speculated was meant as a farewell gesture.

"He is an extraordinary footballer who has given us a lot," Simeone said of Trippier after the match (via Marca). "But nowadays, when a player wants to leave, you can’t force them to stay. It will depend on the player.

"We will try to make Trippier stay but you can't force anyone to stay."

Newcastle have lodged a hefty bid to try and bring Trippier back to England, but 90min understands that the 31-year-old is yet to be fully convinced to join a team in a relegation battle.

A number of other Premier League sides have registered their interest in Trippier, including Manchester United and Tottenham, while recent rumours have tipped Chelsea to join the pursuit following the injury to Reece James.

However, no sides have voiced a willingness to come close to Newcastle's offer for Trippier, who is also in line to become the highest-paid player in the Magpies' history if he makes the move.

Trippier remains under contract at Atletico until 2023, meaning Los Rojiblancos are running out of time to sell him for his full value.

He is keen to return to the Premier League after two excellent seasons in Spain and is expected to leave the club in the summer if he cannot seal a January transfer.