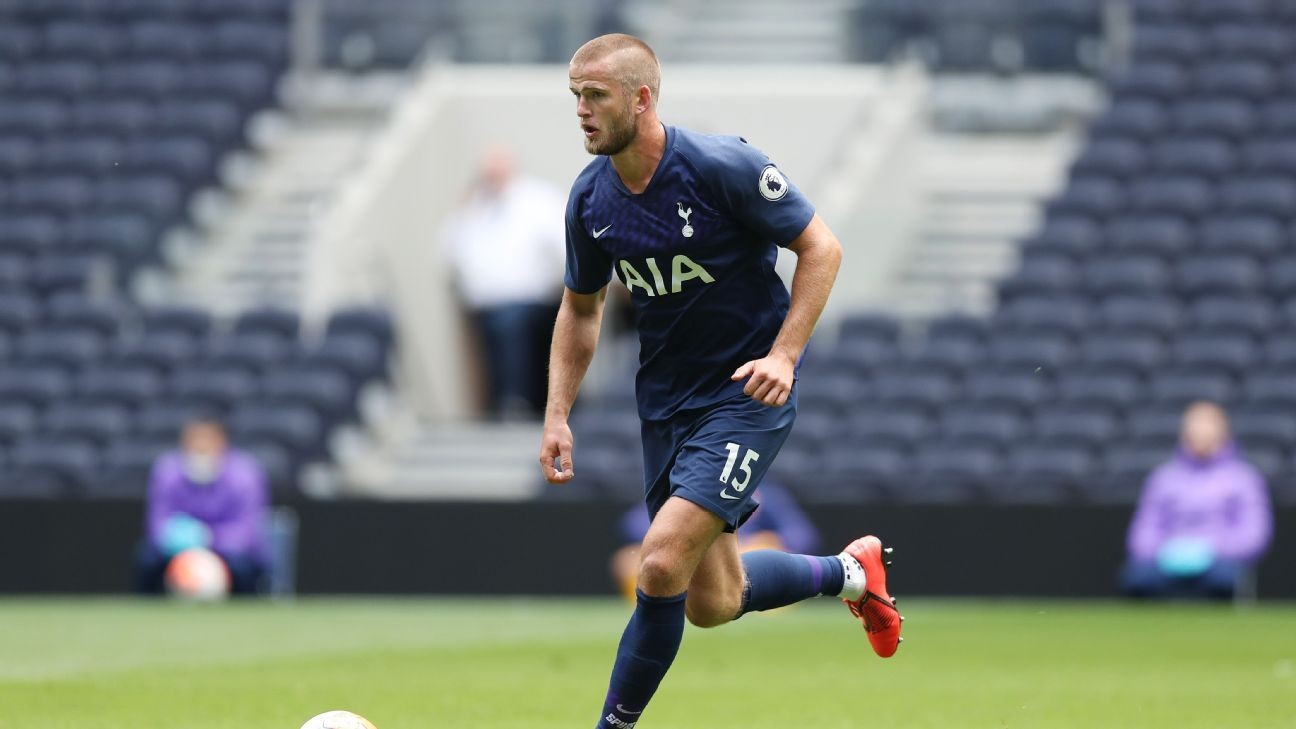 Tottenham defender Eric Dier has been handed a four-match ban from the Football Association after confronting a supporter following his club's FA Cup loss at Norwich City in March.

Dier leapt into the stands and was involved in a heated argument with a Spurs fan as stadium security guards attempted to break up the fracas.

An FA statement read: "Eric Dier has been suspended for four matches with immediate effect, fined £40,000 and warned as to his future conduct following a breach of FA Rule E3.

Spurs boss Jose Mourinho said after the match that a fan had insulted Dier's brother, but he did not approve of his player's reaction.