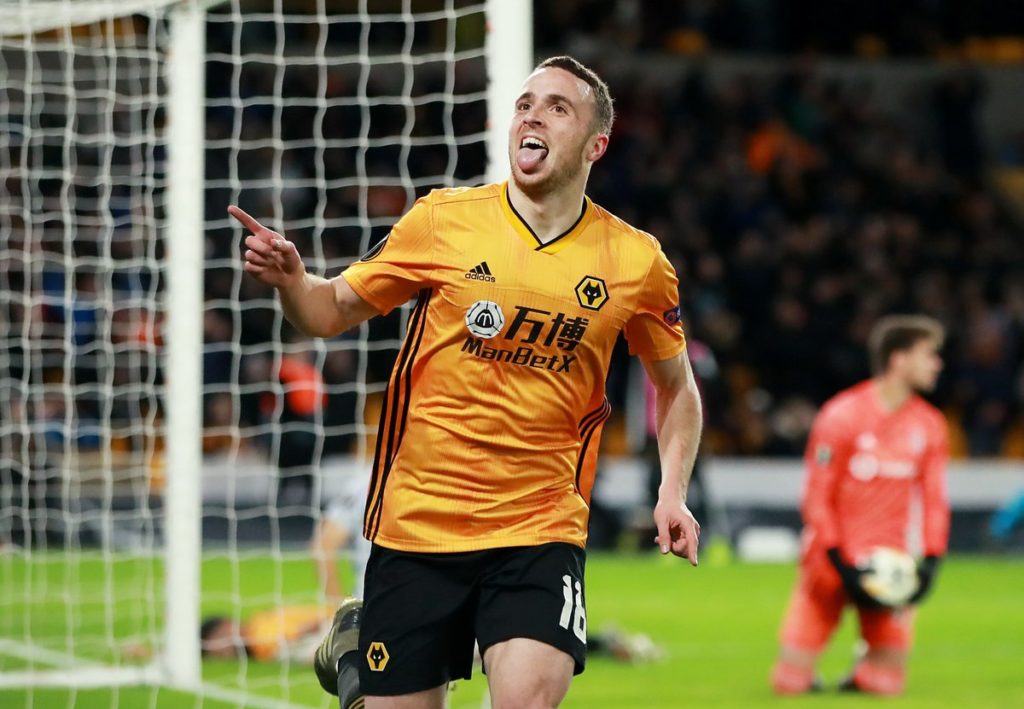 The ePremier League FIFA 20 Invitational recently took on even greater significance. EA Sports managed to get a representative from each of the top-flight clubs to represent them in one of the most high-profile FIFA tournaments to date, and in the end it was Wolverhampton Wanderers fans that were left celebrating.

Their man, Diogo Jota, overcame Liverpool’s Trent Alexander Arnold in a tense final courtesy of a golden goal, enabling the Portuguese ace to claim the bragging rights for the West Midlands outfit. Watched by a healthy audience on the Sky Sports Main Event TV channel, the final ended 0-0 and was sent into extra time, where Alexander-Arnold took a late lead. But Jota managed to find the latest of equalisers – a cheeky backheel from Adama Traore, no less – to level up the contest.

Rather than heading for a penalty shootout, it was decided that Jota and TAA would battle it out in a ‘next goal wins’ style contest, and it was here that the Wolves man took the spoils courtesy of the virtual Raul Jimenez. Both players had fought their way to the final the hard way, with Alexander-Arnold needing a golden goal to see off his England teammate and Manchester City’s representative Raheem Sterling in the semi-final.

But Jota was always likely to triumph given his immaculate pedigree with a controller in hand. During one FUT Champs Weekend League campaign in April, the 23-year-old posted a perfect 30-0 record to rank 61st in the competition.

He later shared his successful team via his Twitter feed, refusing to pick himself despite owning a custom-made 99-rated pro player and instead opting for an eclectic line-up featuring the Liverpool trio Alisson, Virgil van Dijk and Sadio Mane, as well as the Icon card of the legendary Romanian, Gheorghe Hagi.

A fearsome opponent on the pitch, Diogo Jota is just as formidable on the PS4 it seems! 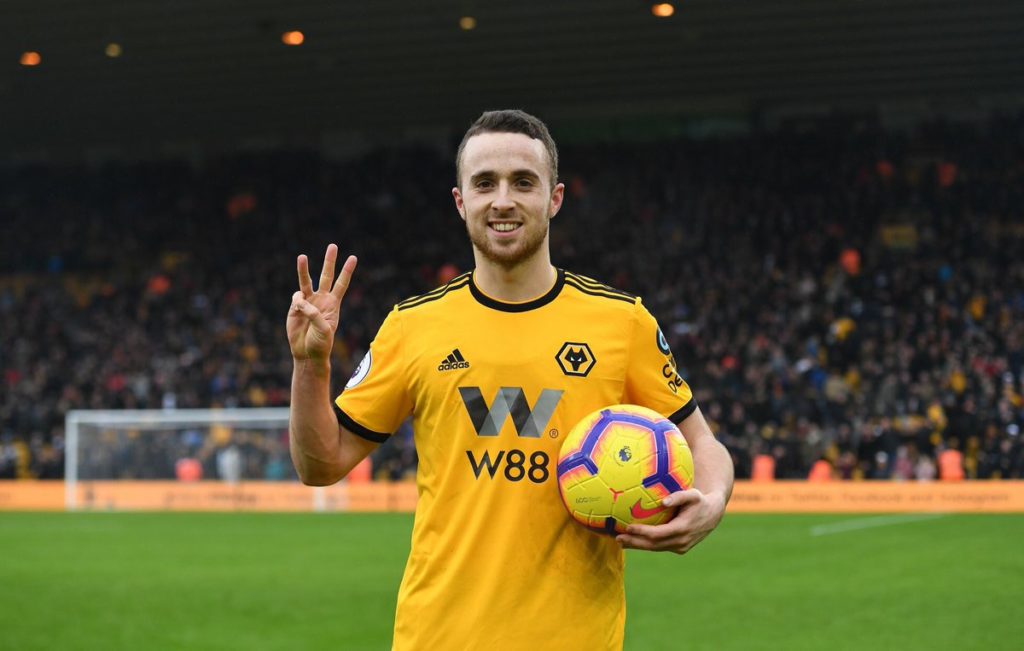 While Wolves continue to press forward and cement their position as one of the ‘best of the rest’ in the Premier League, Jota will already have one eye on Euro 2020 or Euro 2021, whichever you wish to call it. The forward made a couple of substitute appearances for Portugal in their qualification campaign, and he will be desperate to be part of the squad that looks to defend the European Championship trophy they won on French soil back in 2016.

With 12 goals and counting during the 2019/20 campaign, Jota – who can play as a central striker, a withdrawn number ten or out wide – would certainly be an asset for the Portuguese, who are priced at 16/1 in the Euro 2020 international football betting odds to successfully retain their crown.

A frontline that contains Joao Félix, Goncalo Guedes and the irrepressible Cristiano Ronaldo will take some stopping, but Jota has the confidence that comes on the back of his fine showings for Wolves – and that win in the ePremier League FIFA 20 Invitational as well, of course.