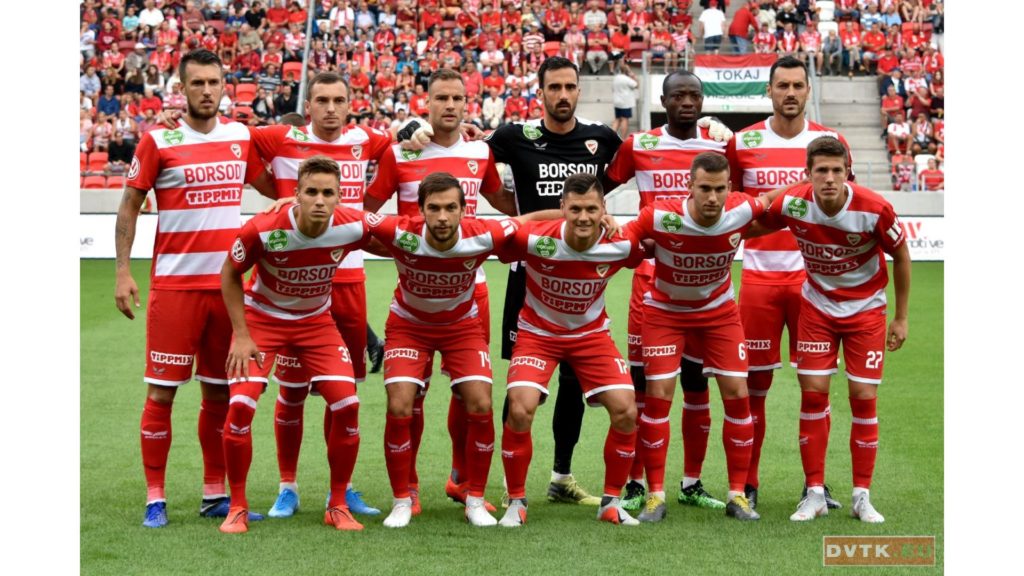 The stalwart defender played to entire duration to help Diósgyőri VTK to a 2-1 victory at the DVTK Stadion.

"+3Points today, good way to start the season with a victory," he posted on Twitter after the game.

Former Liverpool forward  David N'Gog opened the scoring in the 37th minute for the travelling side.

But Budapest Honved's lead from the spot was cancelled in the 45th minute Matyas Tajti, also from a penalty.

The home side took advantage of their vociferous fans to add a second with 15 minutes left after Serhii Shestakov  finished brilliantly.

The former Ghana youth international was making his Hungarian league debut after joining from Bosnian side FK Sarajevo in the summer transfer window.