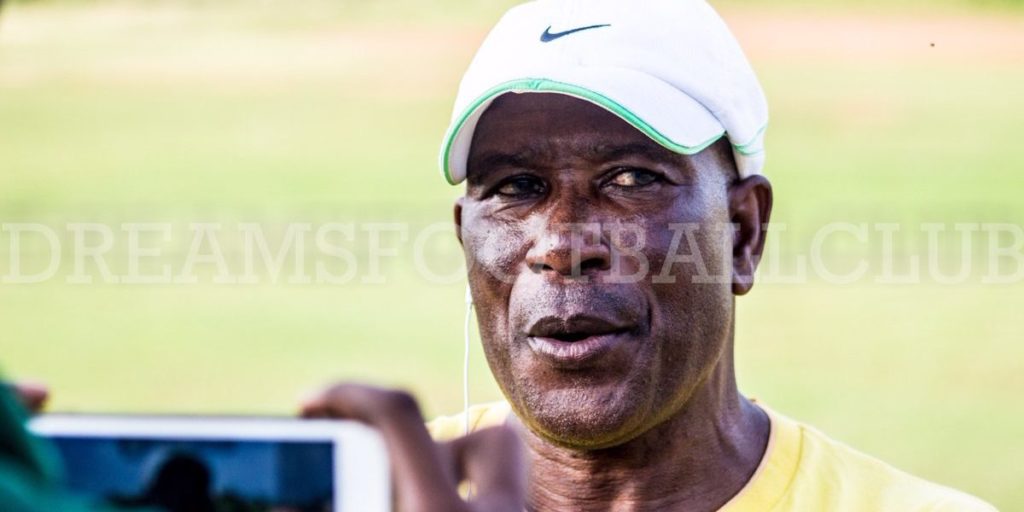 Dreams FC coach Karim Zito has commended Hearts of Oak for their 1-0 victory against his outfit on matchday 7 of the ongoing Ghana Premier League on Sunday.

The Still believe lads were hoping to return to winning ways when they welcomed Hearts of Oak to the Dawu Theatre of Dreams Park after losing 2-1 in Week 6.

However, coach Karim Zito's men were heavily dominated by the Phobians who themselves went into the match wounded following their painful last-gasp defeat to rivals Asante Kotoko last week.

Hearts of Oak managed to grab the winner through Kofi Kordzi in the 55th minute of the match.

During his post-match presser, Coach Zito eulogized the performance of the Rainbow Club but believes his side should have gotten a point from the game.

"Hearts were better in the first half. They really dominated us but we came back strongly in the second half but it was unfortunate that we didn't get anything from the game."

"The referee was a little bit harsh on us but he is the man of the field so I will not complain much. We'll regroup and tackle our next game heads on."