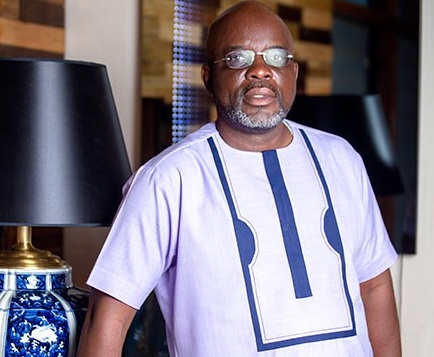 Ghana FA presidential aspirant Wilfred Osei Kwaku has appealed to the Court of Arbitration for Sports (CAS) seeking to prevent the Normalisation Committee from organising the election without him.

The Tema Youth president is fighting his disqualification after being yanked from the race.

The former Executive Committee member of the Ghana FA has filed an appeal with the global body seeking to overturn the decision.