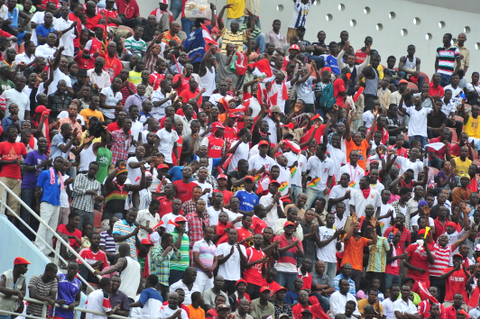 Asante Kotoko have suffered a blow as the club's supportersâ€™ front is set for a collision course following the emergence of a splinter group.

The club's supporters umbrella body, the National Circles Council has been hit with the formation of a new group labeled "The Warriors."

Officials of the splinter group have accused the NCC of destabilizing the supporters group and not doing enough to project the interest of the club and hence their decision to pull out of the association.

The latest twist could be disturbing for a club that is keen on winning their 22nd league title.

"We think there is so much in-fighting among members of the NCC and we speak there are some matters in the court which we think does not augur well for the club," Spokesman Ali Maradona said.

"This is not meant to destabilize the club but to put things straight ahead of the season. Weâ€™re tired of the problem in the NCC and we urge as many to join us.

"The constitution does not bar us from forming a new supporters group since this is freedom of association."

This is a bad development for the club ahead of the start of the new Ghana Premier League season on 9 October.