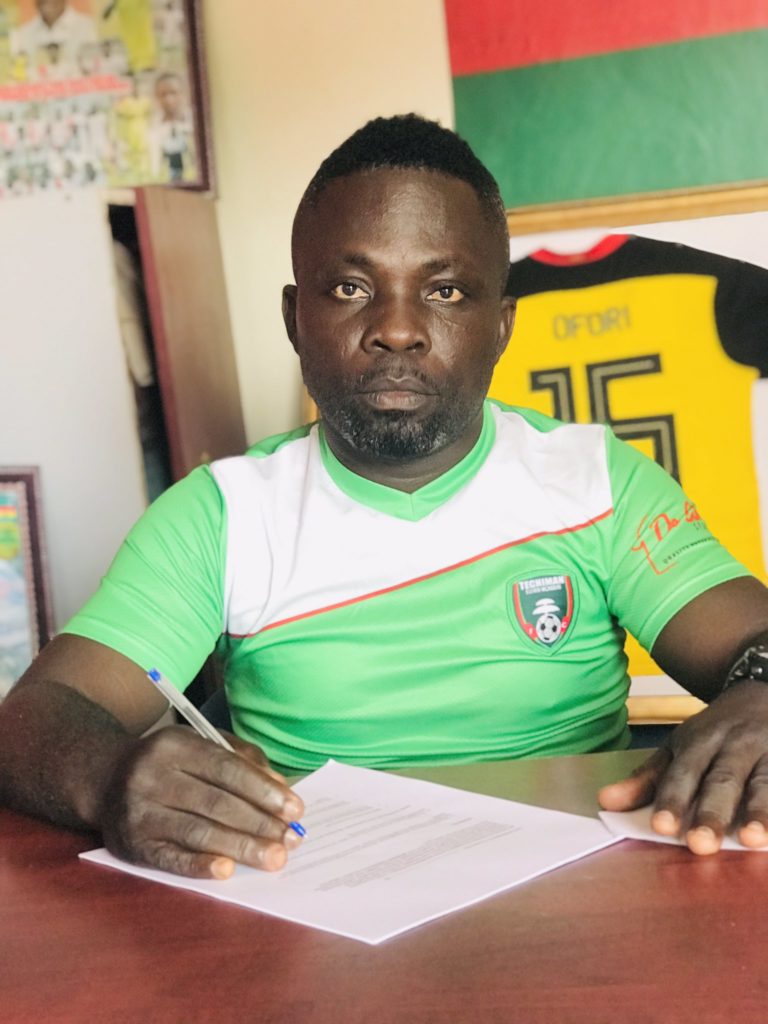 This was confirmed in an official statement on the club's Twitter media page on Wednesday.

Techiman Eleven Wonders Mensah has appointed him for the 2022/23 football season.

Logosu's aim is to mastermind the club's return to the Ghana Premier League following their relegation last season.