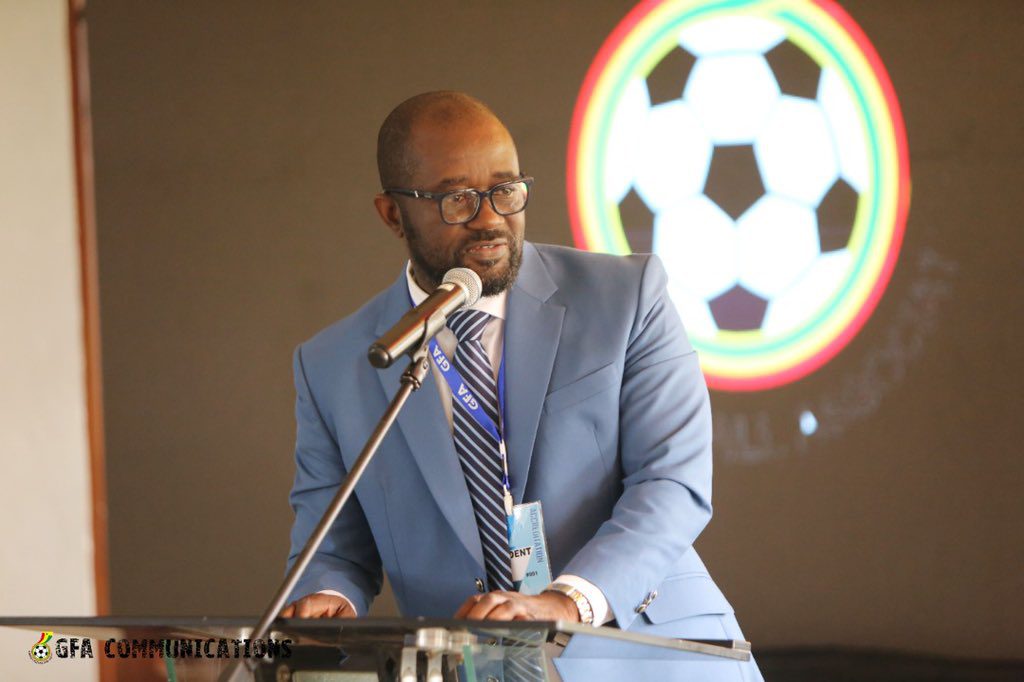 The move is intended to reduce the clubs' transportation costs.

“Starting from January 2023, each of the 48 Division One League clubs will receive GHS10,000 worth of fuel cards to reduce their transport costs," GFA boss Kurt Okraku said.

In addition, Access Bank has agreed to financially support the clubs ahead of the new season.

"The GFA has successfully concluded a $250,000 partnership deal with Access Bank that will see the bank come on board as official bankers of the FA and also headline sponsors of the Division one League," Okraku said.

He added, "Melcom will provide 5000 Ghana cedis vouchers for all Division One League clubs for the next two years."

The Division One League is scheduled to begin on September 30.