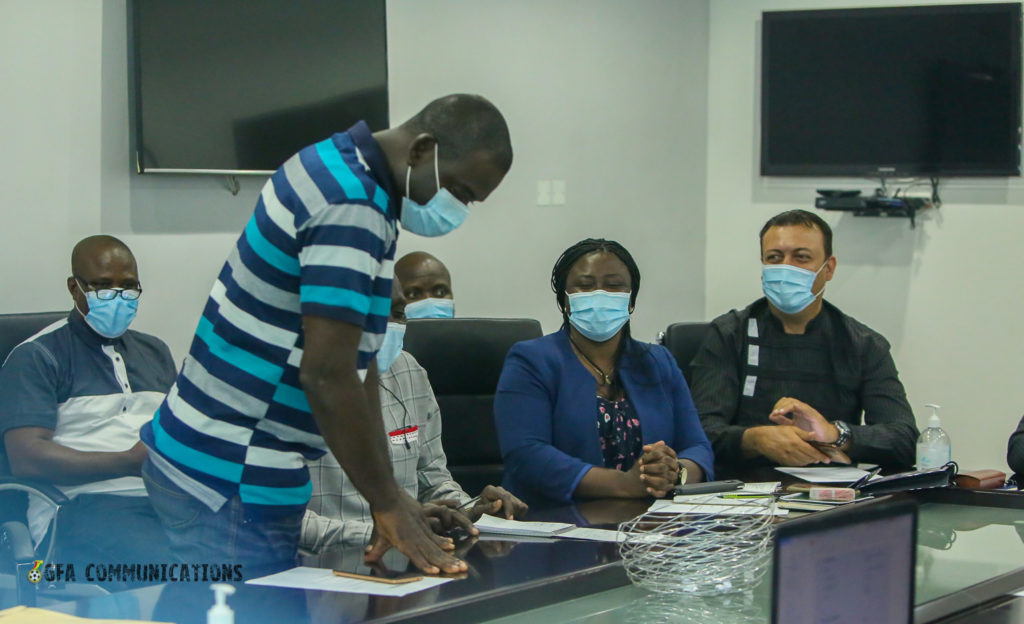 Bibiani GoldStars and Accra Lions are the top seeds ahead of the draw for the maiden Division One League Super Cup.

The draw which will involve eight teams will be conducted on August 26 at the Nduom Sports Complex.

The eight teams will be split into two groups of four with GoldStars and Accra Lions certain not to face each other in the group stage.

The draw for the top seeds was done during a meeting with the participating clubs on Tuesday, at the GFA Board room in Accra – where the three Zonal champions were put in Pot 1, 2 and 3.

As a result, the remaining six teams (Real Tamale United, Bofoakwa Tano, Berekum Arsenal, Skyy FC, Samartex FC, Tema Youth) will be placed under the two teams during the draw on Thursday.

The Division One League Super Cup is a tournament that will serve as a preparatory ground for the participating clubs ahead of the 2021/22 season will commence Thursday, September 23 and end on Saturday, October 2, 2021.

The mini-tournament aims to give additional incentive to clubs and players ahead of the new season.