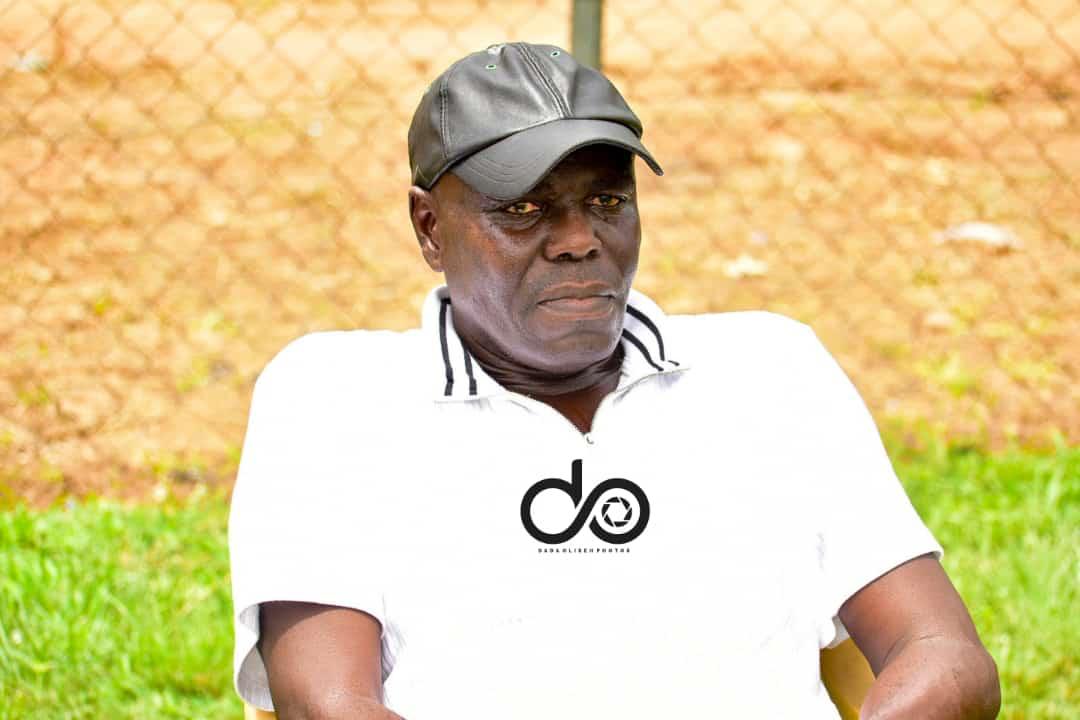 Former Sierra Leone coach Sellas Tetteh has joined the technical set up of Division One League side Tudu Mighty Jets.

But the club have remained tight-lipped on the contractual details of the experienced trainer.

Tetteh has been working alongside head coach Orlando Wellington, who was his assistant when he guided the Black Satellites to win the 2009 FIFA U20 World Cup in Egypt.

He has been involved in three matches so far, won one and drawn two.

On Friday, 2 April 2021, he travelled with the Mighty Jets team to the Nii Amoah Okromansah Park in Amrahia where they drew 0-0 with Vision FC.