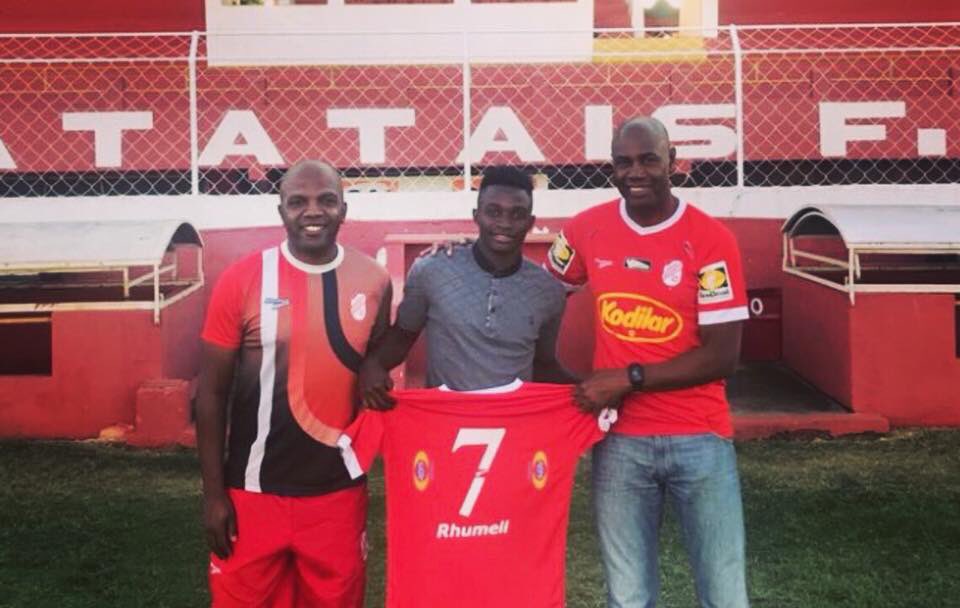 Division One League side Accra Lions FC have registered another international transfer success after shipping midfielder Kaya Makosso to Brazilian side  Batatais FC.

A club statement read: ''Accra Lions Football Club are proud to confirm the transfer of our striker Kaya Makosso to Brazilian professional side Batatais FC. The 19-year-old Congolese will join the São Paulo state club with immediate effect. We wish him luck in this new stage of his career.''

Makosso signs off from the club with three goals in seven matches in the league.

He also played a key role in the club's qualification to the second-tier.

Accra Lions have concluded six international transfers [to Belgium, France and Israel] since its formation in 2016.