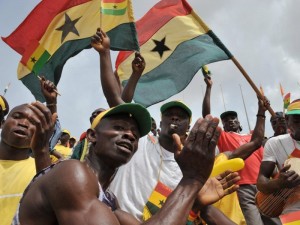 Four clubs - Tarkwa United, Wassaman United, Deportivo and Dunkwa United - were billed to have kicked off the campaign next Wednesday, July 20, 2011 for the sole Premier League place.

However, due to the up-coming National Unity Games which would use various match venues, the play-offs would now begin from July 31, 2011.

It will be recalled that the commencement of this zone's competition has stalled due to a litany of litigation involving Sekondi XI Wise.