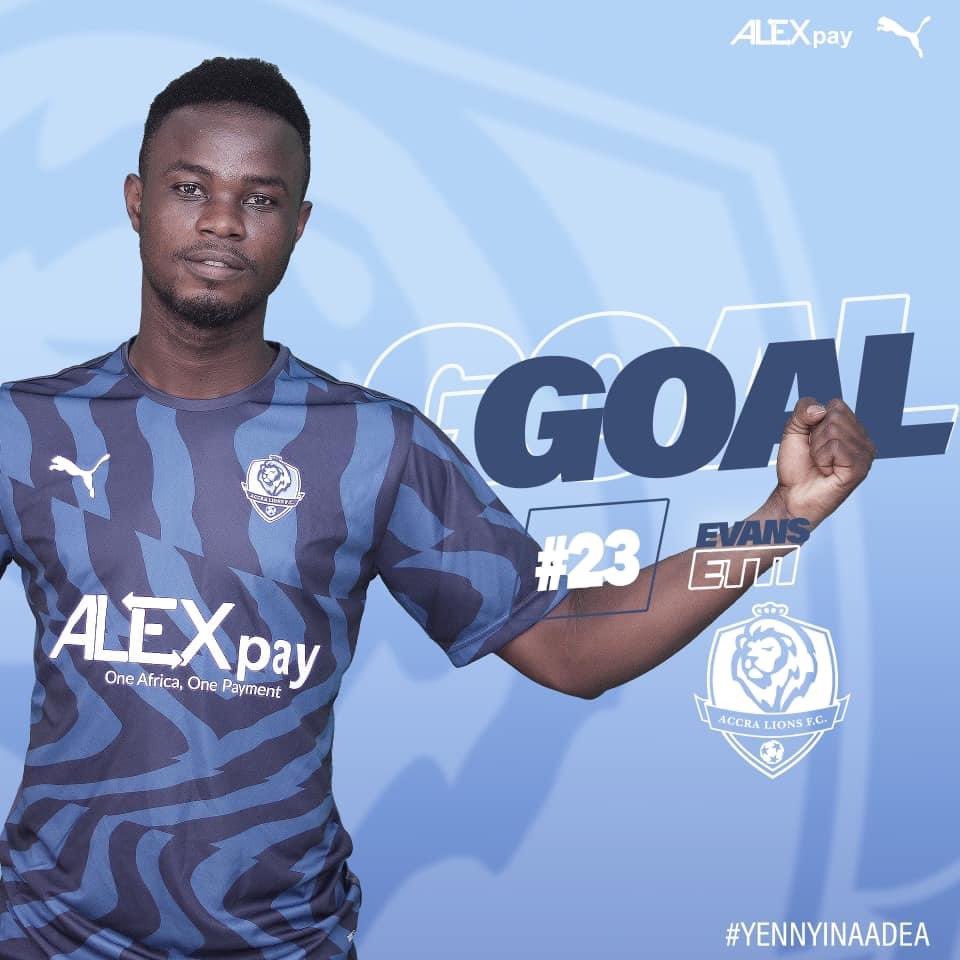 Accra Lions FC got their Division One League Zone III campaign off to a flyer by coming from two goals down to beat Accra City Stars 3-2 at the Accra Sports Stadium on Saturday, 9 January 2021.

City Stars scored two goals in two minutes to go into the break with a comfortable lead.

Sadat Mohammed opened the scoring on 28 minutes and by the half-hour mark Mohammed Alhassan doubled their advantage.

On the hour mark, Accra Lions were awarded a penalty and Salifu Raul scored to get them back into the contest.

New signing Evans Etti, who replaced Bubacarr Kebbeh before the start of the second half, scored two goals in two minutes to seal victory for the home team.

His first-which was the equalizer-was registered in the 73rd and the match winner two minutes later.