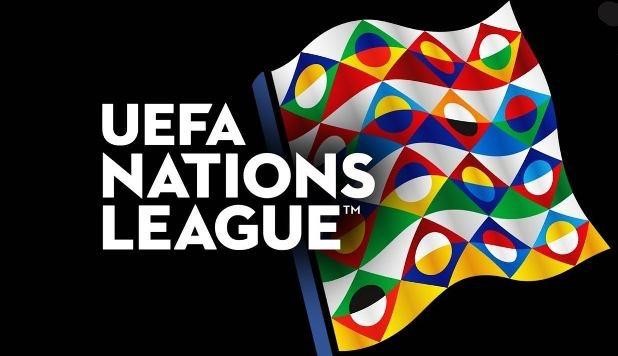 The establishment of a new international tournament for European teams caused an ambiguous reaction in the football world.

After all, not all experts, coaches and players understood the UEFA Nations League in the busy schedule. Such criticism makes us unsure about the future of this interesting tournament.

The UEFA leaders created the League of Nations to increase interest in the friendly matches that European teams play in preparation for the continental and world championships.

Indeed, during these competitions, which will be held every two years, the teams will be able to increase or lower their rating, as well as get an additional chance to participate in the final stage of the European Championship.

These bonuses will be available to all European teams during the group stage with equal opponents. All 55 European teams will be divided in four leagues (A, B, C and D), each of them consisting of 4 groups.

The teams from the first positions of four groups of League A go to the final stage of the UEFA Nations League.

The group winners of Leagues B, C and D will receive an upgrade in division and an opportunity to participate in an additional tournament where a direct permit to the European Championship 2020 will be played.

Losers of the group stage from League A, B and C will be downgraded.

The fscore.org.uk reports that the first draw of the tournament under the auspices of UEFA started in September 2018 and caused genuine interest among football fans.

All matches of the group stage, ended in November 2018, were noteworthy for their intensity. Moreover, the winners of some groups were determined only by additional parameters.

As a result, the following teams entered the final stage of the tournament:

During the draw of this stage, it turned out that in the semifinals of the new tournament, the Portuguese will fight against the Swiss, and the British will meet with the Dutch.

According to fscore, the winners of the semifinals were the national teams of Portugal and the Netherlands, who fought for the first new title. The final match turned out to be very intense, but the home arena and the accurate hit of Gedesh brought the “team of favorites” a coveted victory, and also replenished the rich collection of Cristiano Ronaldo with another trophy.

The final results of this interesting tournament, which clearly confirmed its right to exist, will be announced in March 2020, when the winners of the tournament in Leagues B, C and D will compete for a ticket to the European Championship 2020.