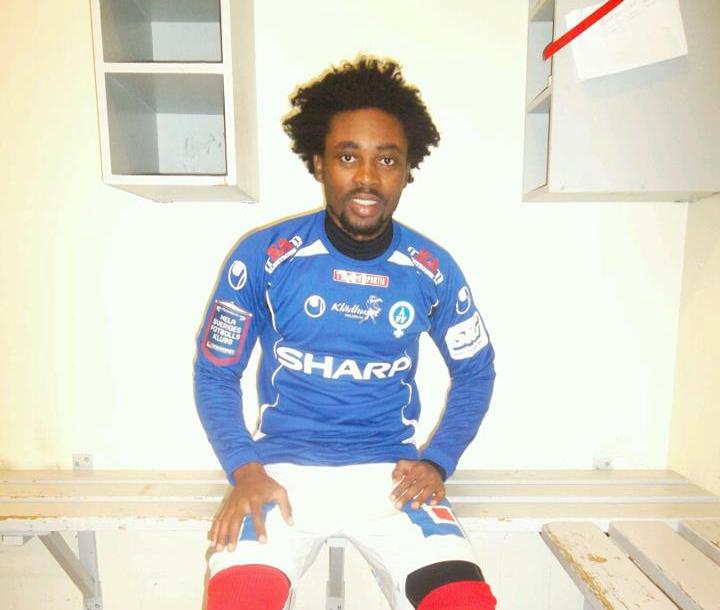 Medeama midfielder Emmanuel Dogbe has joined promoted Swedish top-flight side Atvidabergs FF for an undisclosed fee, the club have announced.

Dogbe signed a three year contract and he has impressed for the club in the off-season scoring four goals in ten matches.

He will be key for the two-time Swedish Allsvenskan champions when the season gets underway on 4 April.

He increases the rank of Ghanaian players in the Swedish top flight.