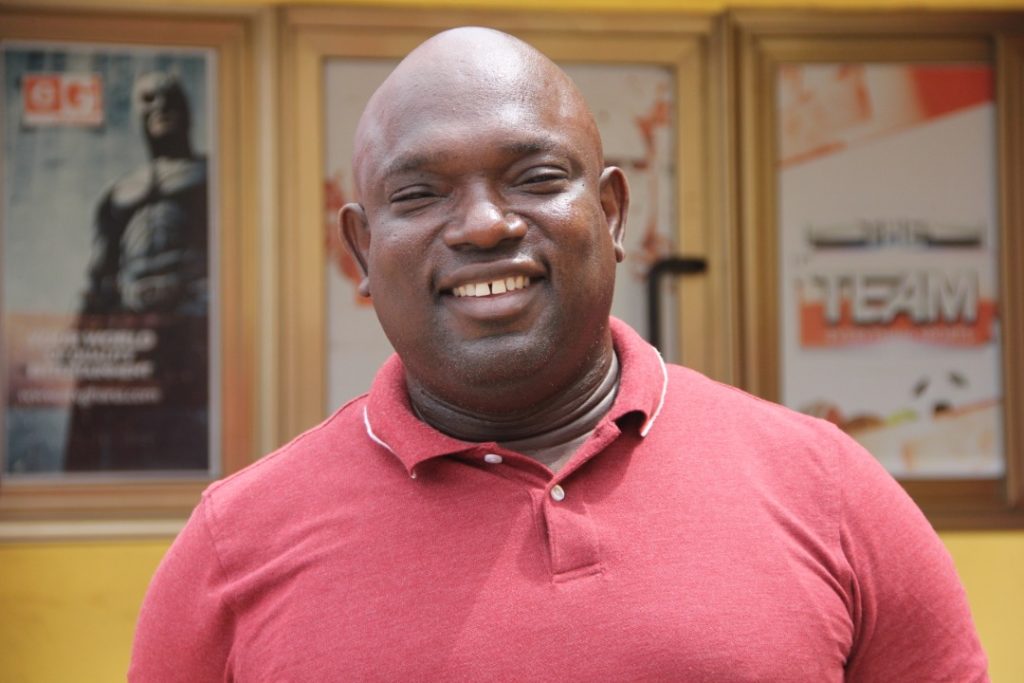 Kotoku Royals president  Linford Asamoah is hoping his team will secure qualification to the Ghana Premier League next season.

Kotoku Royals are on top of Zone Two of the Division One League with 63 points with just a game in hand to end the season.

The Oda-based team will secure automatic qualification to the Ghana Premier League if they  beat Tema Youth on Sunday in the week 30 of the Division One League.

Linford Asamoah who holds a position on the Ghana FA Executive Council said the team's biggest motivation is to play Premier League football in the region.

“If you followed the season well, at the end of the first round we were on top of the table. Our big motivation is to have a team from the Eastern Region participating in the Premier League. The last team was Power FC. There are surrounding towns like Nsawam, Nkawkaw, Dawu, Asuom that had Premier League teams. This time around Oda also wants to write its name in Ghana football".

“We have young players who also want to make an impact and that’s motivation enough. We started to quadruple bonuses after we came on top of the league after winning the protest against Kpando Hearts of Oak. We want to honor the people of Oda with qualification to the Premier League.

“We will plead with everyone to comport themselves so we all will witness the beautiful game on Sunday. The best team will qualify and that is Kotoku Royals”, he added.

The Scientific Soccer Lads need a win in their final game of the season against Susubiribi to also qualify if Kotoku Royals drop points.