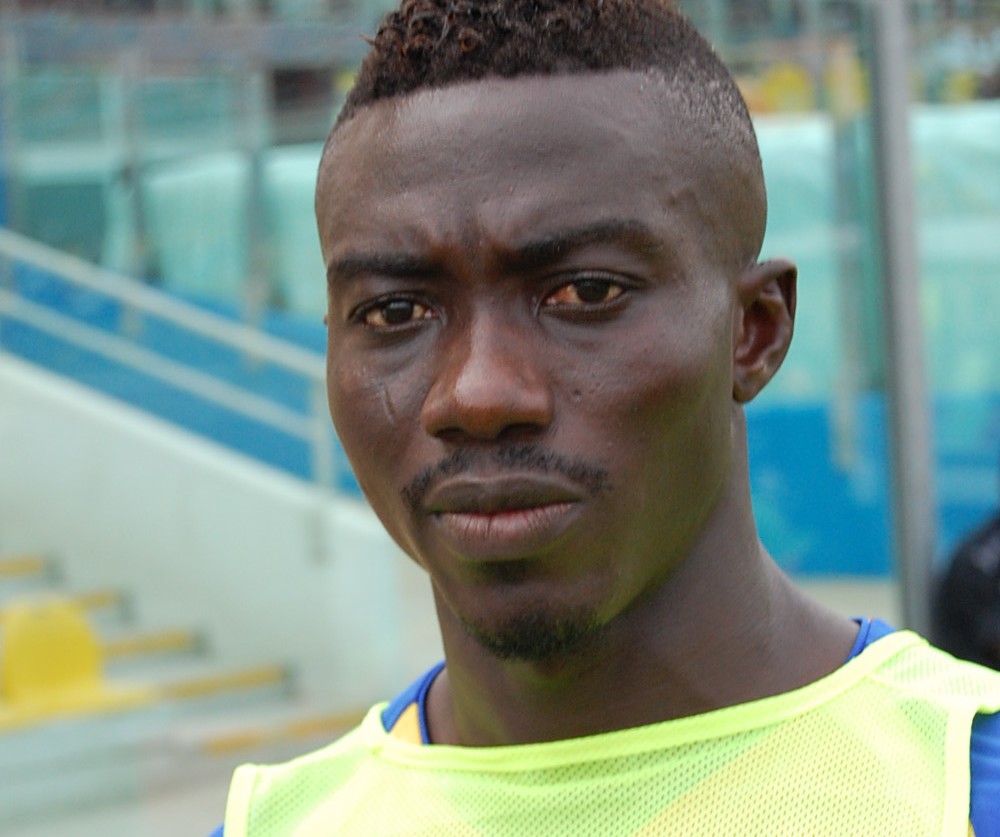 The 29-year-old former Ghana youth international was supposed to join an unnamed top flight side in the UAE but the deal looks to have fallen through with delayed documentation.

Aduana, who agreed to release the former Accra Hearts of Oak wing-wizard, will ask Bortey to return to Dormaa Ahenkro to join his team-mates for preparations for the new season.

"He is still around in Ghana. He is not done yet with all the documentations to enable him leave for the UAE," Aduana Stars operations director George Gyawu told GHANAsoccernet.com

"So if by Tuesday he has still not been able to fly out of the country, we will call him to join the team.

"He even suggested that if the deal does not happen anytime soon, he will join us in camp," he added.