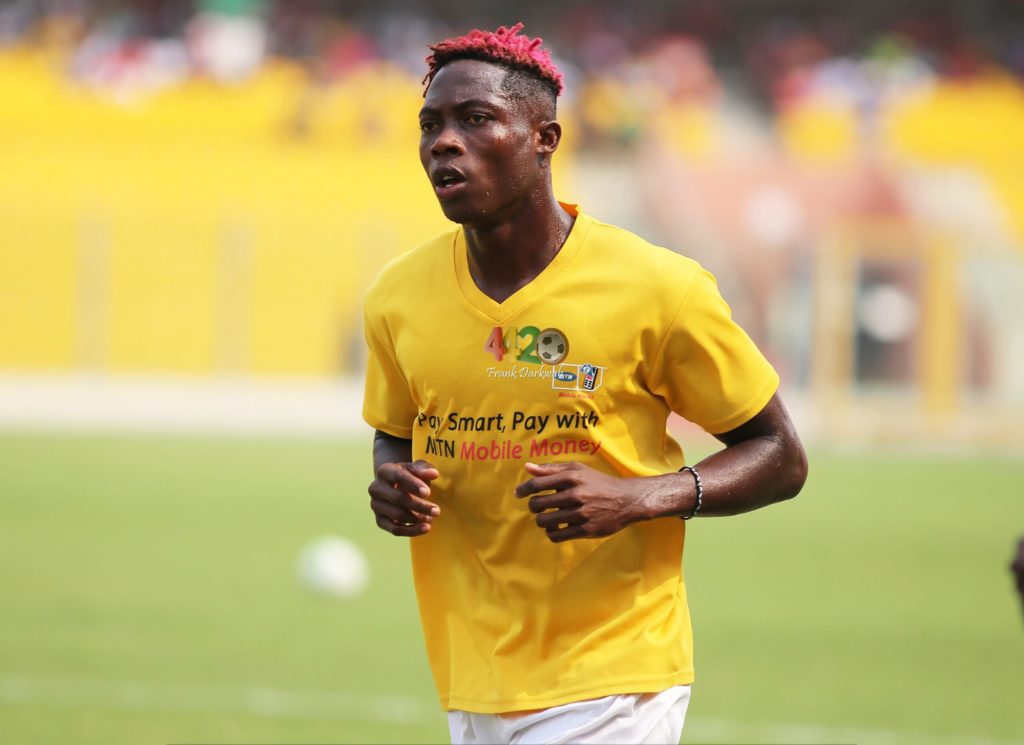 Midfielder Justice Blay has officially completed his transfer to Asante Kotoko SC on a permanent deal, GHANAsoccernet.com can exclusively confirm.

The 29-year-old sealed his move to rejoin the Porcupine Warriors on Tuesday after signing a two-year contract which will be announced when the next transfer window opens.

Blay played his last match for Medeama SC last Monday against AshantiGold SC in Ghana league as his contract expired on the same day.

The highly-rated player spent the 2019/2020 season on loan at Kotoko where he became fans favourite following his terrifying performances.

Blay played 17 matches in all competitions in the Red shirt and scored twice including the first goal when Kotoko beat bitterest rivals 2-1 in the league in Accra.

The defensive midfielder returned to Medeama in June 2020 after his loan spell came to an end at Kotoko. He played 19 games and scored 3 goals in the past season.

Blay made 7 appearances and scored once for Medeama in the Ghana Premier League this campaign.

He will join his new team mates once the second transfer window opens in February and will be available to face Hearts in the Super Clash on 20 February 2022 at the Accra Sports Stadium.