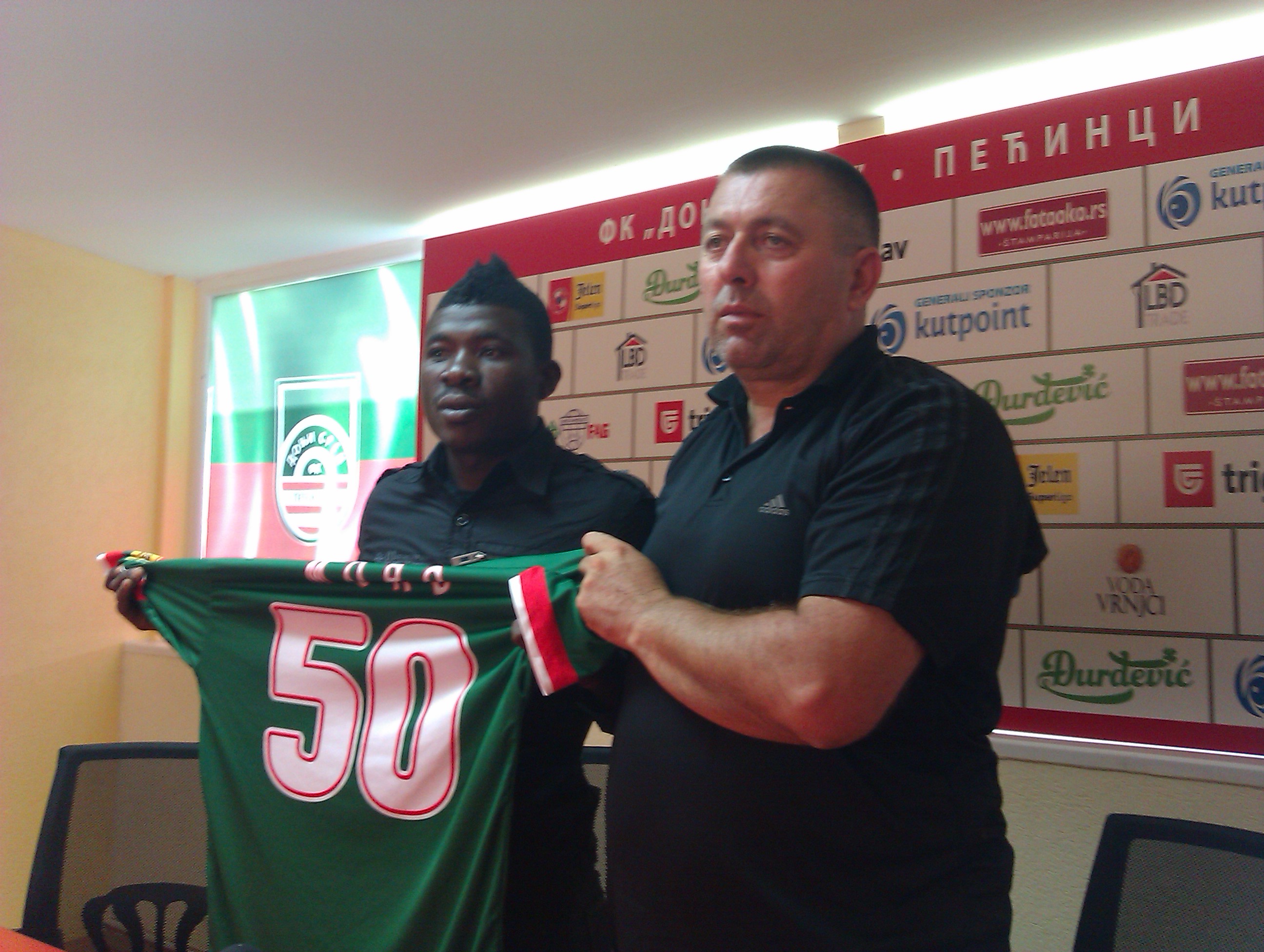 Moro Abubakar has got praise from his new coach

Donji Srem head coachÂ NenadÂ Vani? has praised the qualities of Ghana midfielder Moro Abubakar as he looks to hand the player his debut on Saturday.Â

Moro, a former captain of Ghana Premier League giants Hearts of Oak, joined the Serbian Super League side in the summer transfer on a three-year-contract and is set to mark his debut for the club againstÂ ?ukari?ki on Saturday.

The 24-year-old trained with the club for the first time on Tuesday andÂ Vani? reckons the former Ghana CHAN midfielder looks ready to work.

"The player is very good and we are all impressed with his output. He came really prepared and from the little I saw from him on Tuesday, he is already ready to play in the league," he told Sports Crusader.

The holding midfielder was one of the highly-rated players in the Ghana Premier for the past two seasons and is expected to translate his form into the Serbian league.