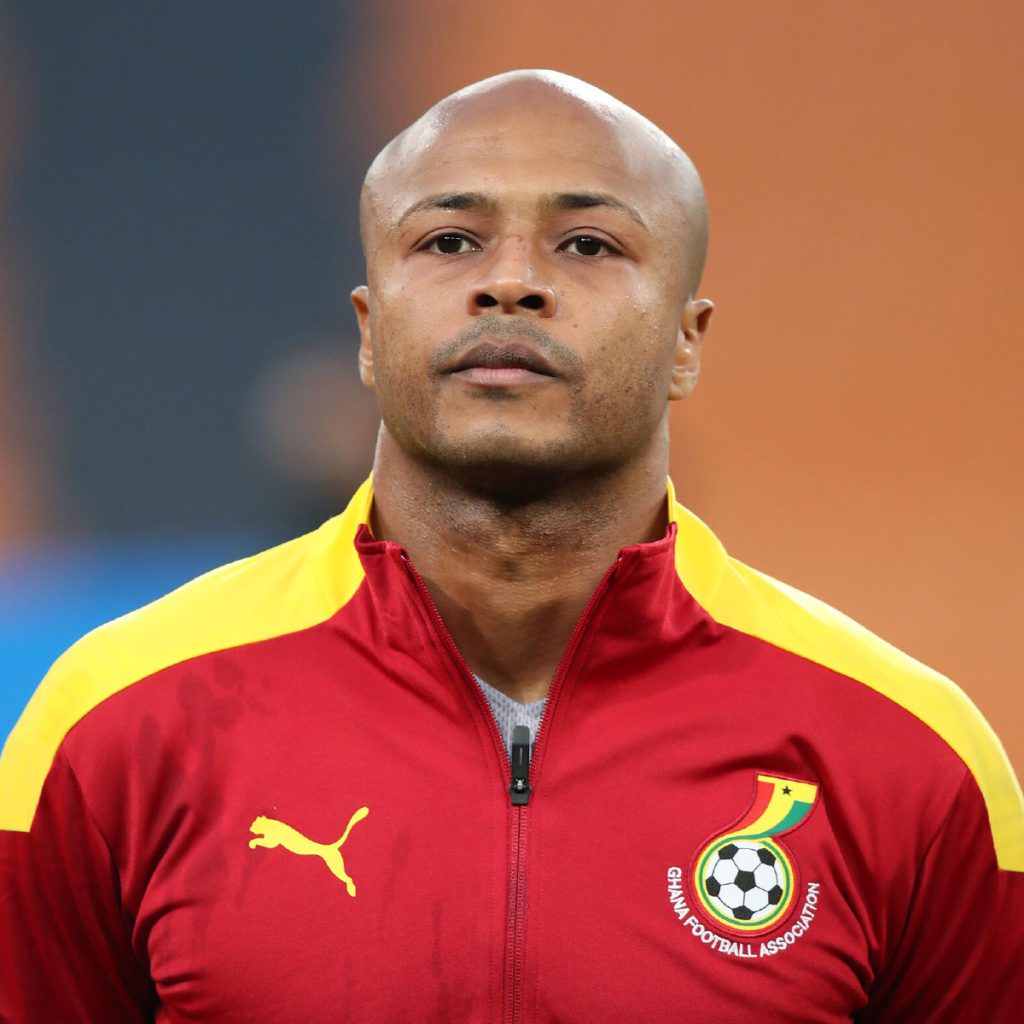 Andre Ayew of Ghana during the 2022 World Cup Qualifier match between South Africa and Ghana on the 06 September 2021 at the FNB Stadium, Johannesburg ©Muzi Ntombela/Sports Inc

Andre Ayew says that comparing Ghana's football achievements to those of Brazil is a mistake.

The Black Stars captain admits the West Africans, who have been crowned champions of Africa four times, are not up to the level of the Brazilian team.

Ghana and Brazil will meet for the fifth time in Le Havre, France on Friday, with the South Americans aiming for a fifth win and Ghana hoping for their first victory over the five-time world champions.

“Brazil currently for me is the best in the world. So, we are playing the best and we have to acknowledge that they have players playing in the top clubs, week-in week-out, winning trophies,” Ayew said at a pre-match press conference.

“We are not going to compare ourselves to them. That will be making mistake but we are going to challenge and go into the battle, that’s 100%.”