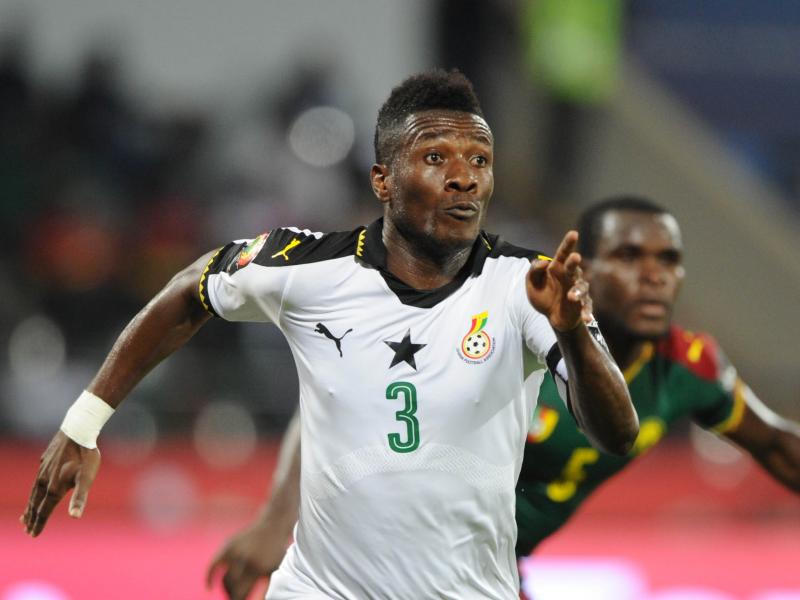 Ghana winger and Al Raed forward Christian Atsu insists it is not advisable to compare the legendary Asamoah Gyan to any of the current Black Stars strikers.

According to Atsu, the Black Stars will not have someone like Asamoah Gyan.

Gyan remains Ghana's all time leading scorer with 51 goals in 109 appearances. He is also Africa's top scorer at the FIFA World Cup.

"You may talk about goal scoring, you know, it's very important, but you will not have someone like Asamoah Gyan, possible," he told 3 Sports.

"So we should just focus on what we have- the strikers we have now. We should focus on them and try to encourage them because they are young players.

'But no one should compare the strikers we have now to Asamoah Gyan, because this is wrong."

The Black Stars have struggled for goals in recent times, and were barren in the double friendlies against Morocco and Ivory Coast in June.

Atsu has played 60 matches for the Black Stars but has not been in the team for a while, however, he is expected to make a comeback before the Nations Cup in Cameroon next year.