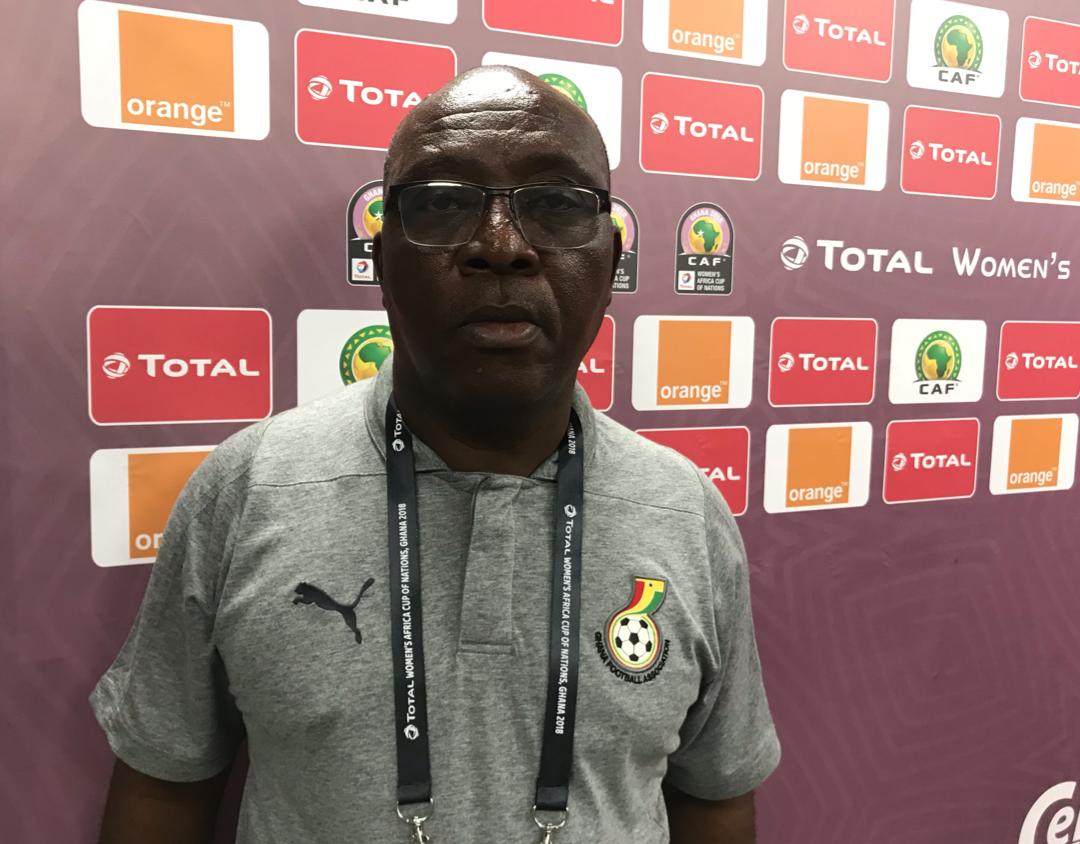 Ghana League Clubs Association chairman Kudjoe Fianoo do not want the Ghana FA to rush the decision to make the Premier League autonomous.

Last week, the FA announced it has set up a special task committee to advise the Executive Committee on the autonomy of the league, the format, the modalities, start date and rulebook, among other parameters.

Fianoo wants broader consultation before a final decision is taken about the management of the league.

''We need to take a look at our circumstances first,'' the former AshantiGold CEO told Kumasi-based Fox FM.

''We should not say some countries like the United Kingdom are practicing it so we are also to do so. We should think of our circumstances for example, finances.

''If full autonomous is good for us, why not? But if we can also start it gradually that will be okay.

''What I am hoping is that the current FA will not turn around to kill the dream that has been harboured some years ago.''

In the early 2000s, Fianoo was part of a three-man GHALCA delegation team which travelled to South Africa to study about the PSL and made recommendations.

He explains the Kwesi Nyantakyi-led administration were scared to make the Ghana Premier League independent.

''The idea of the Ghana Premier League to be autonomous started some years ago but has been fruitless. The autonomous issue has been there for a while now,'' he added.

''The delay of the league going autonomous is because the previous administration feared the body to manage it will be more powerful than the GFA.

''The league may be more attractive than matches of the National Teams which they do not want it that way. How many local players are in the Black Stars?''