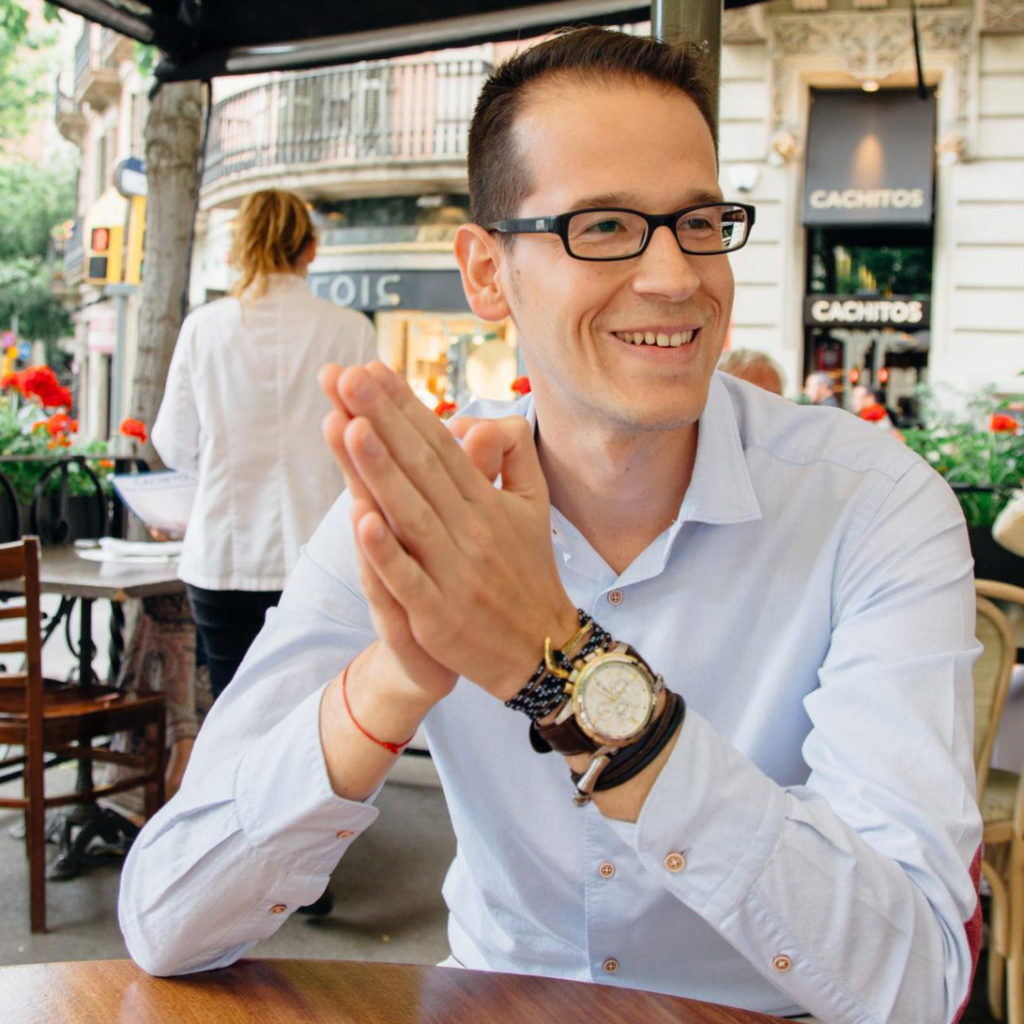 Johan Cruyff Institute online learning manager Lukas Dorda believes it is impossible for the Ghana Premier League and the other smaller leagues to compete with the major leagues in Europe, and has called for the use of data and careful positioning of the local league for success.

He was speaking at the African Sports Centre’s 2019 ASC Ghana Premier League Report Webinar, which also had Asante Kotoko CEO Nana Yaw Amponsah among the speakers.

The event sort to deeper explore findings of the recently-released 2021 ASC GPL Report which found the GPL trailing the ‘big leagues’ in terms of consumption in Ghana.

“In my opinion, it’s impossible [for smaller leagues] to compete or try to compete with the big leagues; the Premier League, Italian League, Spanish La Liga and [others] will even be the leagues, together with the Bundesliga,” Dorda remarked.

“Obviously the future is that these few big leagues will be growing even bigger, they’re going to have more economic resources, they are going to have still the best players on board.

“If you are not in the [top] bracket, then you can’t compete against them because obviously they have huge talents on board in terms of different football players, the tradition of these leagues is definitely higher than most of any other leagues.

“If I am the [GPL or] any of the small league around the world, what I would try to do is to obtain the data about the fans that are following the league, try to get know to my own fans and not try to sell them my league as something better than the other leagues they could watch on a weekly basis.”

According to the report, 39% of the Ghanaian populace preferred watch a major European league on a typical matchday, as against 34% who preferred  GPL, with 27% of fans undecided.

“The most important thing is to show the whole local population that ‘even though you are a Man Utd fan, in your city there is a local club, and we are your local club and we are here for you as well - so we understand that if there is a Liverpool-Man Utd game, you want to watch it’ and that’s also very important for the smaller leagues,” Dorda added.

“Try to create a product that might not coincide with the same date as the big games that the people want to watch, because then we are again competing with them and it’s not fair to put the fans in a position to choose either the local league or the big game in Europe.

“I’ll go back to data, the more we know about our fans, e.g., which club they support outside because if we know it, we could start to think about the schedules, those are the simple things. But not put the game of the local team or the local league at a time as maybe EPL that has the most following in the country.”