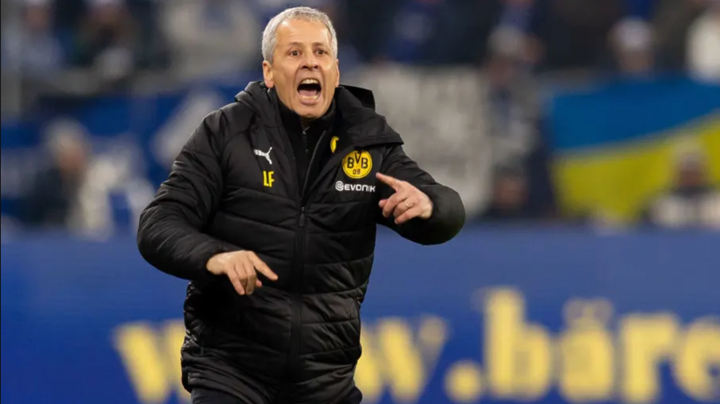 Dortmund are the top-scoring team in Bundesliga this season, 5 more than first-placed Bayern. They have scored 3+ goals in 13 of their 22 games.

They currently sit second in the campaign, 1 point behind Bayern. Can Favre lead Dortmund to claim Bundesliga trophy this season?