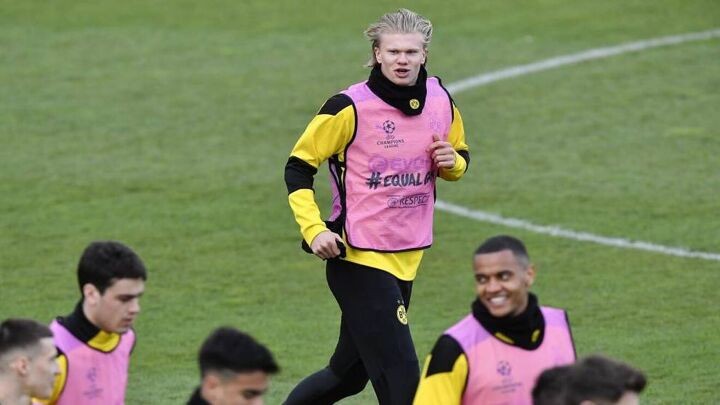 Borussia Dortmund CEO Hans-Joachim Watzke has stated that he believes the club will be able to keep Erling Haaland this summer.

Haaland has quickly established himself as one of the best young strikers in world football, attracting the interest of Real Madrid and Barcelona.

However Watzke believes that he will remain at the Signal Iduna Park next season because the club do not need to sell the striker due to their strong economic situation.

"When COVID-19 hit we had no debt, not one euro," Watzke said in an interview with the BBC.

"Therefore it is a comfortable situation.

"We don't have to sell a player, that is important.

"The world's richest clubs have to know that when they want a Borussia Dortmund player, there are two possibilities: The first is when I say to them that there is no chance. In another cases, I say to them: 'This is the price.'

"Therefore they should know that that is the price, and nothing else.

Watzke went on to add that he expects Dortmund to keep their striker next season, referring to Manchester United's failed pursuit of Jadon Sancho.

"Last summer, everyone in England, everyone in Europe, all the journalists told the public that Jadon Sancho will play for Manchester United or wherever it may be, but he stayed at Dortmund" he said.

"Now everyone is writing: 'Erling Haaland will play next season at Real Madrid. At Barcelona.

"The only way is to see where he will play on September 1.

"I believe that I know where he will play, but that is all I have to say."